Breastfeeding myths after a year

The child has already turned 1 year old, or even 2 or 3 years old, but he still hangs on his chest. Is this good or bad?

If you read the opinions of mothers on the Internet, you can see two militant camps: some believe that feeding a child after a year, and even more so three years - this is abnormal and unnatural, others consider it as absolutely normal. And how really?

Myth 1. Milk after a year is useless for a baby

Indeed, it is no longer its main and main food, but this does not make it useless. Moreover, some substances that form immunity, on the contrary, are in greater concentration.

The World Health Organization believes that the longer breastfeeding continues, the better. Believe me, the child will not hang on the chest until school.

If the mother is fully nourished, then breastfeeding specifically does not have a negative effect on her. She gets much more harm from stress and lack of sleep. 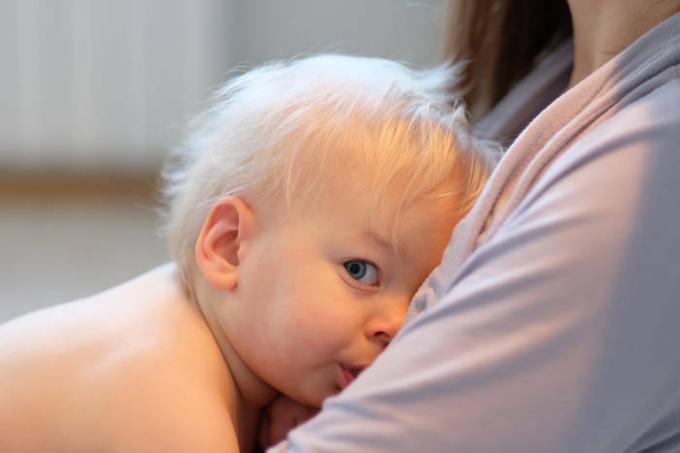 Myth 3. A child on GV does not become independent for a long time

In fact, the duration of breastfeeding is highly dependent on the baby. Someone even at 10 months is much more interested in adult food than milk, and someone after 2 years cannot sleep without their mother's breast. But this does not mean that GW prevents him from becoming independent. On the contrary, the closeness of the mother and contact with her in this way gives him confidence and a sense of security. If the child is confident and calm, then we can talk about development and separation from the mother.

Myth 4. Feeding as long as possible is advised only in poor countries

Breastfeeding helps build the baby's immunity. For poor countries, where there is no access to adequate food and clean water, this is especially important. But in other countries, too, because the child's immunity does not lose importance, wherever he lives.

"For me, the lessons of life safety is most important

Hello! Article bit beyond the scope of channel ...