In the previous edition of the talk show "The novel of Olga", which was released on "Inter" 25 October, the experts of the program sharply expressed about the situation of domestic violence, which has developed in Ukraine.

It was not only the physical, but also psychological violence. They talked about the reasons why women are silent and suffer beatings and humiliation. And recalled that wont cause and endure the violence comes from the family. In the studio and behind the scenes talk show Experts have sounded five important aspects of domestic violence, you need to know and understand each one of us.

1. Violence affects someone else's family, and your life.

"All the social conflicts that we now have in the country, growing family, - sure the TV presenter and mother of many children Snezhana Egorova. – When parents are engaged in family showdown, it resembles a sandbox where "children" adults hit each other blades and buckets on the head, and the little affected at this time and are sometimes trampled in this very "Sandbox". And then these children come to school and there actualize scheme, who see in their own family. Someone once becomes a victim, and it is easy to humiliate, insult and bullae, and someone becomes a rapist. And next to them are growing your children, they see, even if the violence in your family does not have. "

2. Build a happy society in a country where millions suffer and see domestic violence, - impossible.

According to statistics, which was announced in the studio talk show "Roman Olga", more than a million women in this country suffer from domestic violence, more than 500 - year die at the hands of relatives. Only 10% of those who are beaten, raped or tortured, go to the police or social services. Last year the police received over 110 thousand applications for domestic violence cases. These are the same 10% of the real picture. 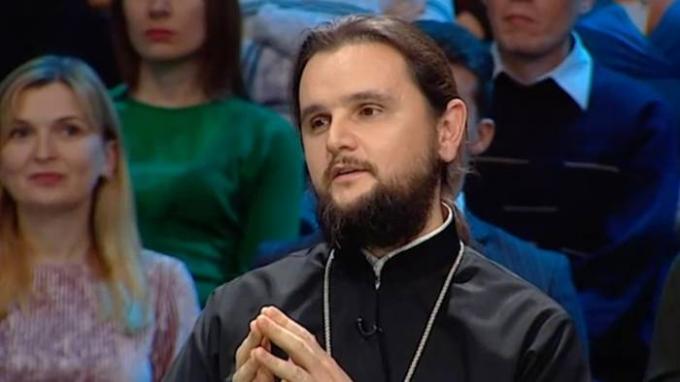 3. violence can not be tolerated. Go away from the abuser, seek help from a special organization. 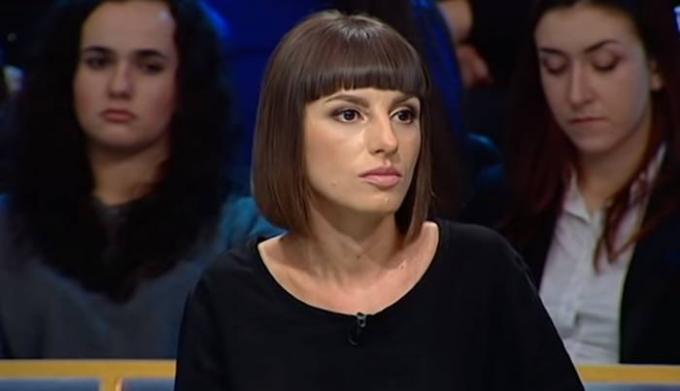 4. Do not be silent. Talk about the problem with someone else - is vital.

One of the biggest problems - the fact that women are afraid to talk about violence. They are afraid to admit that this happens because they do not believe them. Or finds out abyuzer and will become even worse. Even after they broke up with a man who humiliated and abused, it is difficult to start a new life, because it is very painful and frightening to trust people. But to withdraw into themselves and hope that she will take the pain - is wrong, experts say. "We need to find someone you trust and tell everything that has happened to you, - advises psychologist Kim Valentin. – Only my mother talk about violence is not necessary, it would be too painful. With his girlfriend, sister, colleague, professional psychologist need to sit down and talk over the events that you have experienced. It will be hurt. And it is better, if it is a professional psychologist, not to get retraumatization that conversation took place at a level which enables you to endure the pain. Calm down. Realize where you are. And say it again. Recollect any nuances, details. Again, calm down, breathe out and say it once again. You may have to pronounce it 10, 15 times. What was tragic episode, the reps will need more. But each time the sensation of pain will decrease, you will feel as you gradually let go of their fear, their anger at a loved one has offended you, my pain. You feel like it's all out of your life. It all becomes less significant. "

5. You can not justify violence.

«When I left my father's younger children, you get a huge dose of conviction other women- says Snezana Egorova. - A man is in another country, he constantly poured mud at me, but he felt sorry for him, and believed, because the aggressor is usually able to manipulate not only the victim, but also to public opinion, and he believe. "We feel sorry for him. You provoked it. You screamed at him. You did not fed. You're not in bed. You're probably doing something wrong. And there are beautiful women, who are all doing well! "There must be a female solidarity. can not justify violence, and listen to this "accusers" can not be too strongly. Think of yourself, take care of themselves and their children».

More expert advice - in the production of the talk show "The novel of Olga", entitled "My husband beats me». 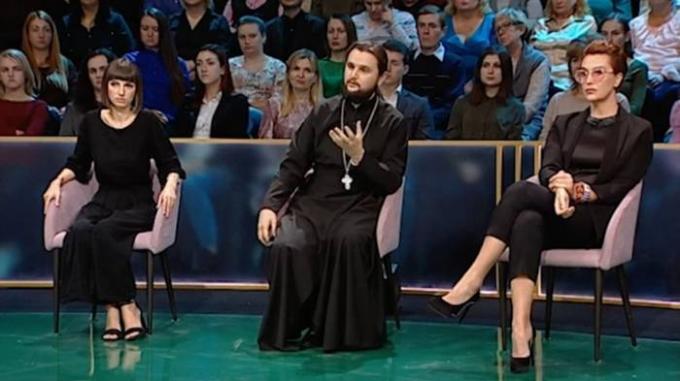 Top 5 signs that it's time to leave

Sometimes it seriously and think about relation...

Posts men who talk about the imminent break

Correspondence through social networks and inst...

In the previous edition of the talk show "The n...