10 great reasons to visit the winery as a family

At the end of the XIX century. someone had the idea to build a railway line is through Vinnitsa. The city began to actively build and develop.

Many years have vinnichan the idea to transform the winery on a European city, and it succeeded. We started again on Transport.

1. It runs through the city Swiss trams with free WiFi.

There are century-old specimens, they can go with a guided tour through the city center and see the houses in the Art Nouveau style and the new quarters, the first higher TV tower in Europe, where the highest flying the national flag and the green area of ​​Central Park with original arches on each input. All the transitions in the city built according to European standards, and trotuarah- marking bicycle lanes ... 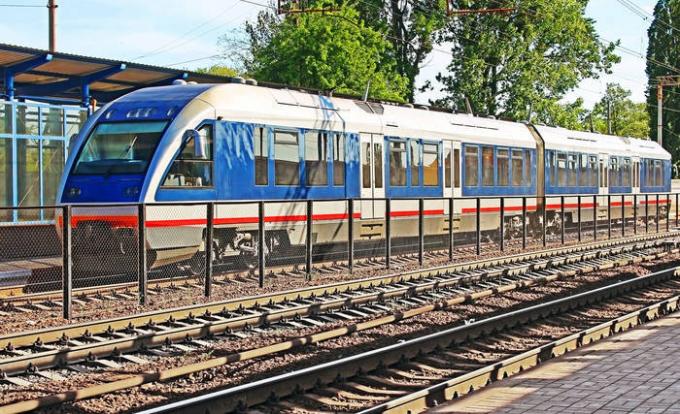 2. Do you dream of traveling to Liverpool? There is such an area

Why it is so called, you will learn on the spot. Wit residents not to take: they gave the different areas of Vinnitsa interesting titles: Paris, Amsterdam. There are Korea and Erusalimka (oriental motifs).

These and other local attractions will tell in the original museum café "Pan Zavarkin and Shinya", where a collection of old clocks and various devices for making tea and coffee. All exhibits are working: the gramophone plays, samovar boils, even the cash register of the times Mr. Zavarkin rings when it is put your money for coffee. 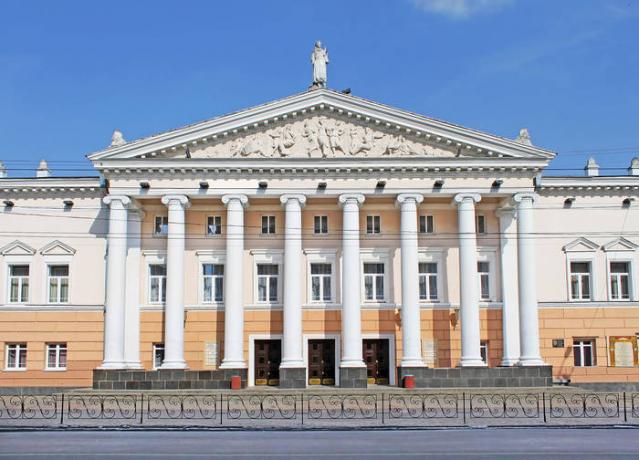 3. Museum of cars and bicycles, TV and radio

It is also interesting is the idea of ​​creating a museum "Auto-moto-bike TV and radio", which contains the attributes of the past: a tractor "Universal" limousines to 60 years of the last century.

4. The Capital of festivals

Throughout the year, the city hosts many festivals: Rock 'n' roll, jazz and classical music and gastrofestivali and Ukrainian festival of military and historical reconstruction "Vinnitsa- capital Ukrainian People's Republic. " So, as you can see, ideas gush in the winery, as are the fountains, which many here. 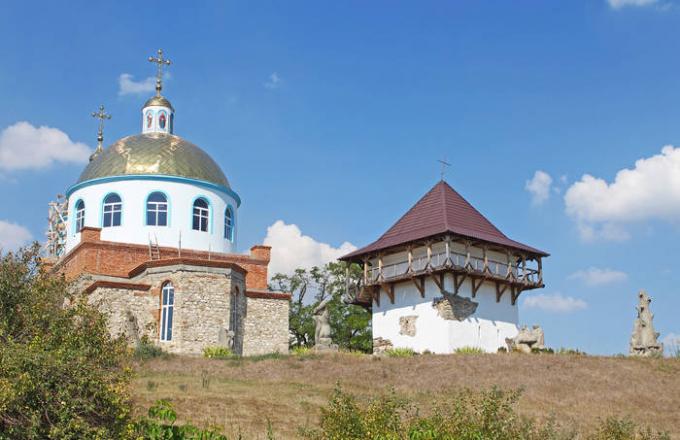 In the winery has many museums, where talk about the life of the famous surgeon Nikolai Pirogov, writer Michael Kotsyubyns'kogo and about how to live and what to do Capuchin monks in the vaults of the temple of St. Maria Angelorum.

7. A paradise for cyclists

Residents are lucky, "city fathers" themselves to ride bikes and accustom to this citizens. Where in the city can meet the whole family on bicycles - or their city. It created, and that is important - running and city bike rental Next bike, there are 15 stations with 120 bicycles.

There is a mobile app, which can be viewed on-line at what stations available machines. It is also convenient to pay for their rent. On sidewalks, which is very important, paved bike paths markup. The total length of them is 59 kilometers. Therefore, it is not necessary to take in Vinnitsa your bike, you are taken care of. The tariff for the first hour - 20 UAH. 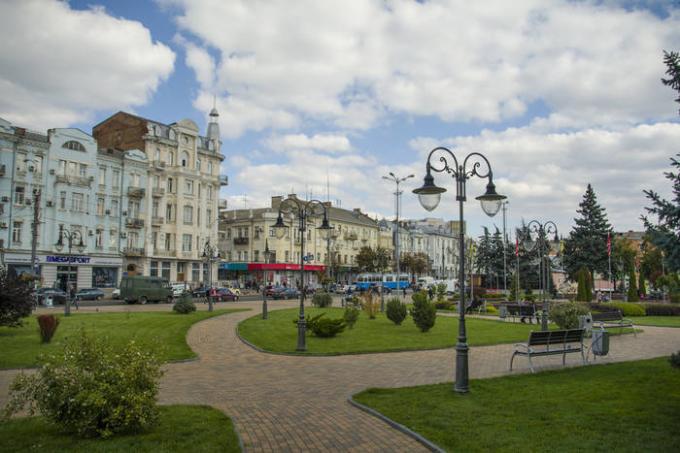 8. Monuments and places of worship

Vinnitsa is not so rich in architectural ensembles like other cities such as Lviv, Kamenetz-Podolsk. But there are highlights of architectural art, arising mainly in the late XIX century.

In the city center many buildings constructed project Gregory Ardinova that loved winery and created real masterpieces here. In his work The water tower, which also serve as a fireman, because with it one can see almost the entire city. A feature of the tower is four hours on the facade, that at any time a melody of "Shchedryk" (author - vinnichanin Mykola Lysenko).

Among the places of worship stand the temple of the Holy Transfiguration Cathedral, Church of the Dominicans, and initially a relatively young Church of the Intercession. 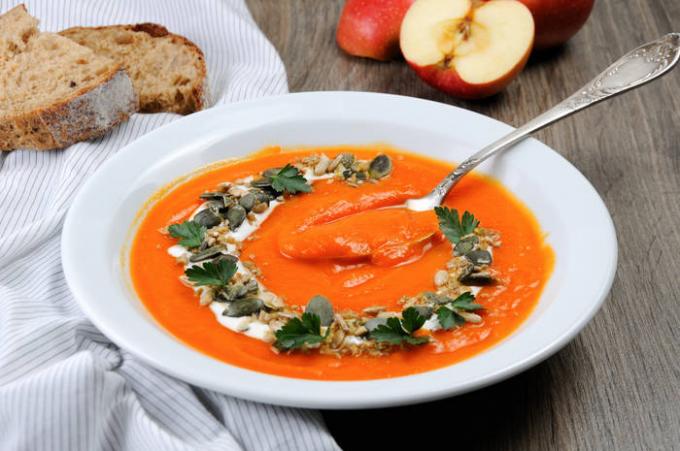 Vinnitsa and Vinnitsa region - apple edge. And so many dishes made of apples you will not find anywhere else. A Podolsk fat has long been branded gift for friends. Local sweets to satisfy the most demanding palates. Be sure to visit the festival Podolsky cuisine, try the local Goju - vegetable stew, "Yabchanku" - apple and pumpkin soup with potatoes.

On the main street of the city is a unique museum collection of mini-car. Its founder, Alexander Vdovichenko his collection since childhood. Now it has more than 6000 mini-car models of the first Soviet moedeli "Seagull" to the presidents motorcade

How to get from Kiev

Also you will be interested to read this: 5 fabulous travel to Ukraine on vacation

Money in the debt: how to borrow and not to quarrel

When a friend or loved one asks you to borrow m...

5 important tips on how to learn to save money right

Money in the world are distributed fairly, they...

How to store clothes without cabinet: 6 original ideas

In a small apartment closet volume takes the li...