Alphabet needlewoman: how to make a pattern on the golden ratio system

A method of pattern according to the "golden section" coined in 1935. For the first time it has used a tailor and a mathematician from South Germany Lindau.

The system of cut is a reliable, proven and simple way of cutting. Get acquainted with its main rules. 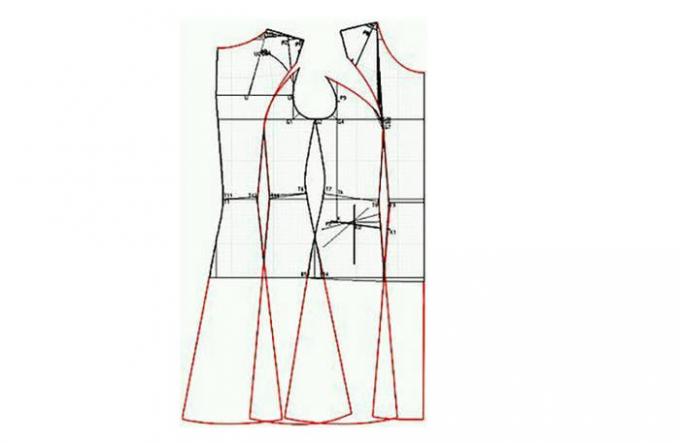 1. For the manufacture of patterns need only two measurements: circumference of chest and hips. The main thing to use a special measuring tape on a conventional measuring tape. This scale includes a number from 50 to 140. 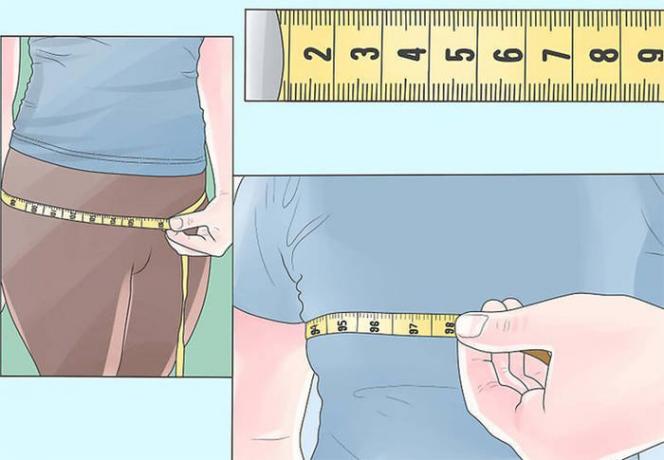 2. Next, you need to insert a needle into the hole in the figures corresponding to the volume of the breast and, without removing the scale with a needle, insert the needle into the center of the cross on the mini-pattern.

3. Turn the scale needed around the needle until it touches the touch with a number. This number shows that it is necessary to put an end to the pattern at the appropriate numbers on the measuring tape. Thus it is put all points above the waist line. In order to put down the points lying beneath it, the needle must be removed from the scale, measure the hips and insert in a number corresponding to their girth. In the same way put down all the points lying below the waist line. 4. After all the points are put down, they need to connect.

5. In the end, to the pattern of this, it is necessary to add a seam allowance.

You will be interested to know, how to make French headscarf with their hands

Sometimes we hear really weird advice about how...

How do manicurists work after quarantine

Finally, all this psychological and information...

The star of the series Pretty Little Liars is pregnant with her first child: touching photos

American actress and star of the series Pretty ...