Dysarthria - a speech disorder in which the child does not utter a lot of sounds, speaks very vaguely and as if the nose. In some centers and clinics in Ukraine carried out a correction of dysarthria in children?


Dysarthria is different degrees of severity, such as dysarthria erased - the most mild disease, most often it is difficult to distinguish from similar speech disorders. Severe dysarthria is characterized by slurred speech, which can be taken apart and jumbled speech - is a complete absence of speech. When anarthria child's speech is more like a bellow. What are the causes and symptoms of dysarthria and where to go if you notice any of them with your child? 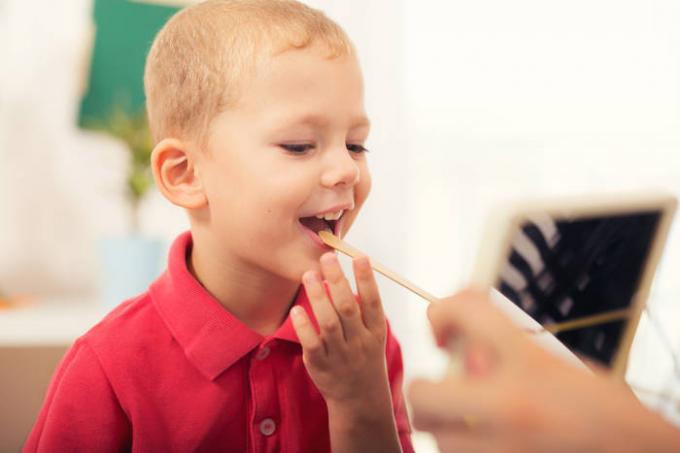 Why a child does not speak / istockphoto.com

The main signs of dysarthria: 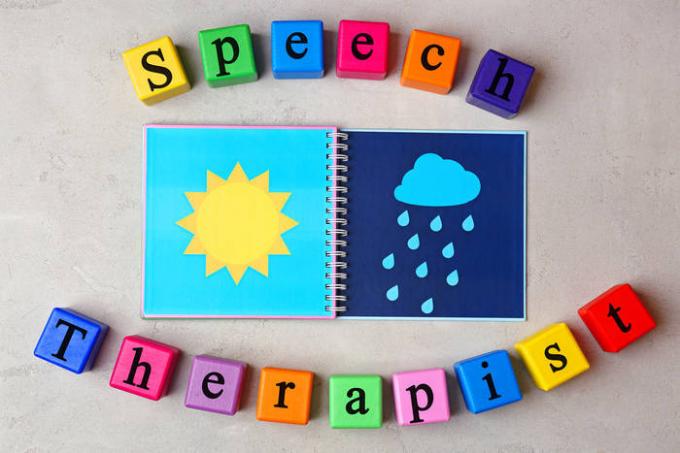 Center for the development of speech
Address: city Str. Miropolskaya 8

correction center and the development of speech Lohoped I Ya
Address: city Str. Olginskaya, 2/4

How to treat dysarthria in children / istockphoto.com

About keratin straightening not straighten hair keratin, and aggressive substances

Very often from stakeholders can be heard that ...

Nitrites and meatSodium nitrite - is a dietary ...