This is different, but all the same: how to celebrate New Year in different countries

New Year - is not only a Russian salad and champagne under the chiming clock. Customs and traditions differ from country to country, culture to culture.

It turns out that this holiday can surprise you. Or rather the way it is celebrated outside of Ukraine.

Tourist arrivals to learn how to celebrate New Year in Scotland, first of all, to know what the holiday is called Hogmani- and a real fire carnival! According to tradition, on the eve of January 1 citizens set fire to barrels of tar, and rolled through the streets. So they killed the Old and the New Year are invited. This belief says that fire purifies from evil spirits and demons. In favor the Scots for a long time special traditional dishes: on New Year's breakfast is served oatcakes, pudding and a special kind of cheese - Kebbi, lunch and dinner - cooked goose or steak pie or apple baked in test.

According to an ancient Spanish tradition, each person New Year's Eve for good luck is to eat 12 grapes - one on each stroke of the local chimes. The number "12" represents the twelve months of the year, but the grapes - a clever marketing ploy local farmers, who have decided to cash in on the tradition in 1908. The local stores in anticipation of the holiday, you can find ready-made jar with a dozen berries, cleaned from the skin and seeds. We can say that the Spaniards enter into a new year with his mouth full. 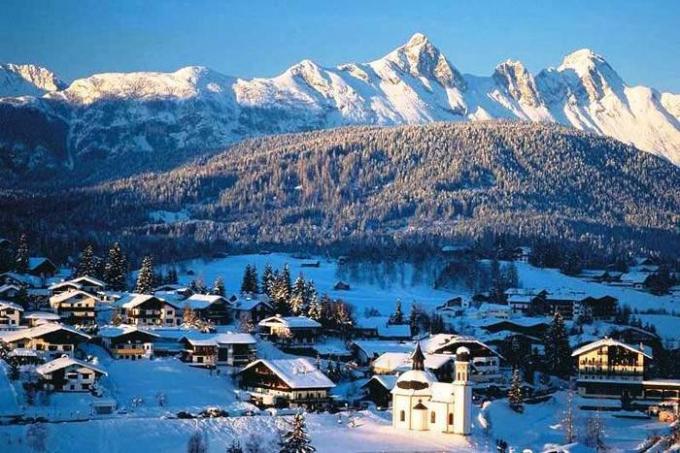 As in other countries, in Italy, it is considered that it is necessary to celebrate the New Year by getting rid of the old one. Therefore, many Italians still practice the medieval custom of December 31, throwing out unnecessary windows, dilapidated and boring things. Gifts for children and adults brings not Santa Claus, and the old lady - Fairy Befana. It arrives on a magic broomstick, opens the door and golden key giveaways fills children's stockings, especially hanging by the fireplace. 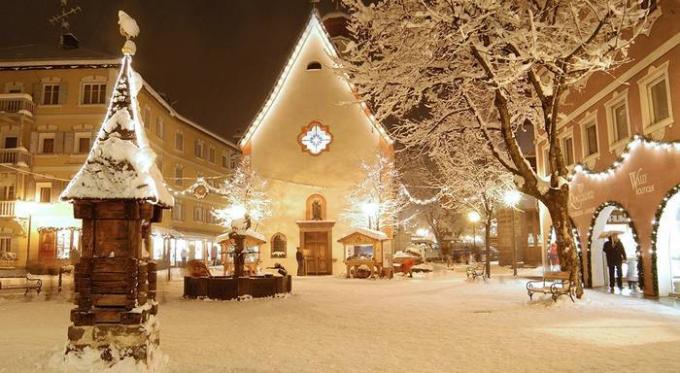 Some traditions, which meet the year in Japan, remind loved ones how to celebrate the new year in other countries. For example, in the Land of the Rising Sun is also made to celebrate the new clothing, which guarantees health and good luck. There is also his "sacred tree": the role of trees in Japan plays a Christmas tree motibana. But New Year's feast, of course, differ from privychnh our taste. Instead Olivier in Japan on New Year's table the first thing sent noodles, rice, beans and carp. They are symbols of longevity, prosperity, strength and health. There are the Japanese and their "chimes". The arrival of the year heralds 108 beats kolokola- of belief, his ringing kills human vices, which means that people who heard him in the new year will be a little better. 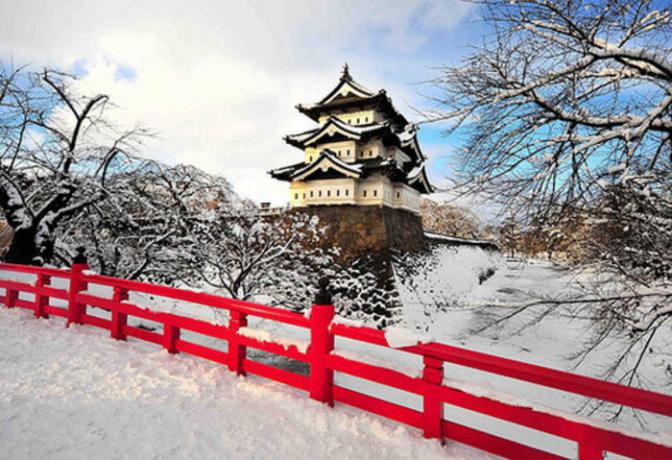 Unusual causes for stomach ulcers, such as magnets

Most often, holes in the stomach are obtained ...

Make sure that the child likes all the manipula...

Poor posture: consequences that you don't know about

Poor posture is not just an unattractive appear...