10-day holiday for dads at birth: a decree for his father in Ukraine

The Verkhovna Rada registered the bill "On Amendments to Article 17 of the Law of Ukraine" On Holidays, "which will enable fathers to take ten paid leave in connection with birth child.

As stated in bill, Such a right will have fathers who are married to the mother baby. Receive paid leave they will be on the basis of the child's birth certificate. 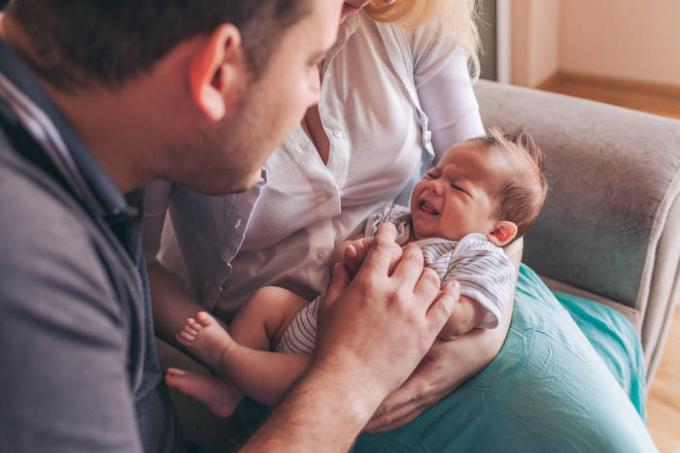 Paid leave in connection with childbirth for dads / istockphoto.com

dads can now also take optional leave up to 14 calendar days for the birth of a child. But this right is enjoyed by the unit, as it is provided without pay.

Authors of the bill also cited examples of countries where the pope can exercise the right to care for newborns as well as women without loss of income. For example, in Norway, fathers get two weeks of additional paid leave in Iceland - three months on a par with the woman, with an allowance of 80% of the average wage, United Kingdom - 2 weeks with a child with preservation of salary to 90%, in Portugal - the father is obliged to spend 5 days of paid leave with a newborn, in case of failure it is waiting fine.

Will the Ukrainian Pope right to care for newborns with no loss of income - is still unknown, because the law has not yet been adopted.

You will also be interested to know 11 March birth certificate will be available at the Center for providing administrative services.

Another argument against intermittent and other...

How to teach a child the letter P

Effective exercises to teach your child to pron...

Vector vaccine and sinus thrombosis of the dura mater