The child has short frenulum

In which case we can talk about tongue frenulum anomalies and how to deal with it, if diagnosed?

IN oral person has three bridles: tongue, upper and lower lips. Least often encountered problem of a short frenulum of the lower lip, but it is solved in the same way as with the upper lip.

Bridle language - a thin wall, which connects the middle part to the soft tissues of the lower palate. Normally, it is elastic, mobile, well-stretched. If not - you need to see a doctor. It also featured language bridle malformations include its location at the tip of the tongue, or the opposite edge.

Short frenulum of the upper lip prevents mobility of the lips, making her upturned, the child may not fully close his mouth. But often to a certain age, parents do not even notice problems with a bridle in the child. 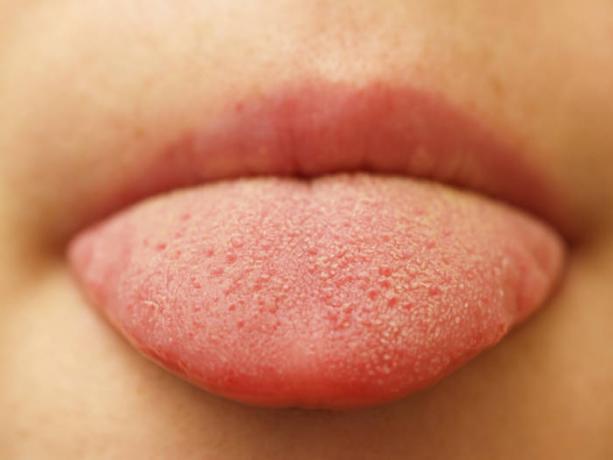 What trouble can bring her the wrong building?

1. A baby with a short frenulum of the upper lip can be a problem in order to properly take the breast and to drink milk. The doctor in this case to hold the bridle clipping directly to the hospital. There are problems with sucking the baby there, the pediatrician will advise to monitor the situation: over time, the bridle itself can stretch out and become more flexible.

2. Older children can not correctly pronounce the sounds of hissing, as well as some vowels, sounds of "l", "d", "m", "n", are beginning to lisp. This is due to the fact that the tip of the tongue frenulum prevents rise to the palate.

However, it should be remembered that not all problems with the pronunciation of the child arise from the frenulum, because it is important to time to see a specialist, a speech therapist.

3. Short frenulum of the upper lip, in some cases violates the bite that leads to diseases of the teeth, gums, facial joints.

What doctors solve the problem of the anomaly of a bridle?

Frenum problems involved in two types of specialists: speech therapist and dentist. The first is trying to fix the bridle gentle way: exercises, massages. Second acts dramatically - undercuts bridle surgically. This procedure is fairly simple, but sometimes doctors are advised to avoid it. Trimming is performed under local anesthesia, it takes about 10 minutes. However, a few days after the operation the child have to walk with a superimposed seams.

Can I do without cropping - should be decided directly by the doctor.

In trimming bridle has a number of contraindications:

You will be interested to know what is the reason for the raid on the language in children.

10 Deadly Sins of other mothers, I would never do that!

Until we do not got children, much of the behav...

How to protect your baby from infection