Women live longer than men: the reason for the benefits

It's no secret that women live longer than men. In practice, this fact is confirmed in all countries of the world.

According to the World Health Organization for 2016 the average figure in life expectancy in the world - '72: Women live on average - 74 years and 2 months, the men - 69 years and 8 months. With what is connected advantage of the fair sex? There are three main factors that affect life expectancy.

The first possible reason for the fact that women live longer than men - it's chromosomes and their role in determining a person's sex. "Embryos males more likely to die than women," - said Professor David James of University College London. 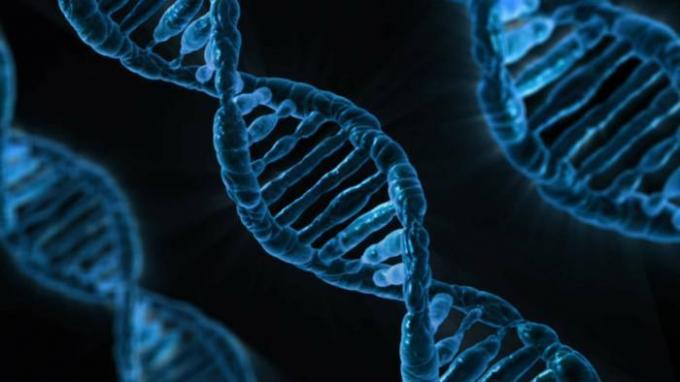 Two pair of sex chromosomes determine a person's gender: women - XX males - XY. Chromosomes in turn contain genes. It's X-chromosome is much larger and contain more genes, which help a person survive. Therefore, women live longer because they have two such chromosomes. Y Y-chromosome fewer genes. When problems arise in the X-chromosome for men it has negative consequences.

"The boys in the 20-30% more likely to die in late pregnancy. Also, boys 14% more likely to be born prematurely. Boys tend to be larger and therefore more susceptible to injury at birth, "- says Lorna Harris of the University of Exeter.

Each person goes through hormonal changes associated with adolescence. In men, the main hormone - is testosterone, in women - estrogen.

Male hormones affect the development of bone and muscle tissue, makes men bigger and stronger than women. Testosterone also affects other sex characteristics, such as a deep voice or chest hair. It is this hormone pushes guys to various extreme actions. The level of mortality among men jumps at the same time with a splash of testosterone in pozdnepodrostkovom age. For example, if we talk about the eunuchs, according to research scientists, they live on average 70 years, not castrated men live to 50.

What about women, estrogen acts as an "antioxidant", which displays the body of harmful substances. To confirm this, an experiment was conducted in female animals. Sterilized individuals lived significantly less than those who have not been sterilized. An important role is prone to smoking, overeating, alcohol and drug use, which dramatically reduces the life expectancy of men. Women are more likely to adhere to a healthy lifestyle.

You will be interested to learn about it, that appreciate in men of different countries women

Alimony for a child in Ukraine 2020: the amount and procedure of payments

Children grow up very quickly, but these things...

Scientists have discovered superpowers in moms