Teachers' Day 2019: Top 10 facts about the teaching profession, which you did not know

Interesting facts about the work of teachers, which will be interesting both by teachers and students.

Teacher - one of the oldest professions. educators It existed in China, India, Babylon and Assyria in the fourth millennium BC.

In ancient Greece, slaves became masters who taught the boys the age of seven. The duties of a teacher include protection of the pupil, as well as elementary literacy. Then the children were enrolled in formal school.

In Kievan Rus' first school for the children of the upper classes appeared in 988.

The so-called grammar school on the territory of modern Ukraine at first opened at churches, although financed their secular person.

Granddaughter of Yaroslav the Wise opened its first school in our land for women from noble families, it happened in 1086.

It should be noted that at that time it was a progressive solution.

Teachers' Day 2019: Top 10 facts about the teaching profession, which you did not know / istockphoto.com

In the mid-nineteenth century, about 90% of Ukraine's population remains illiterate.

Most students per teacher falls in Brazil (32), and the least - seven - in Portugal.

The researchers argue that teachers most respected people in China, and the United Kingdom and the United States was in the middle of the report. Do not respect the teachers in Israel, so why a situation is not clear.

Most of the money for educational programs spend USA, Japan and Germany. 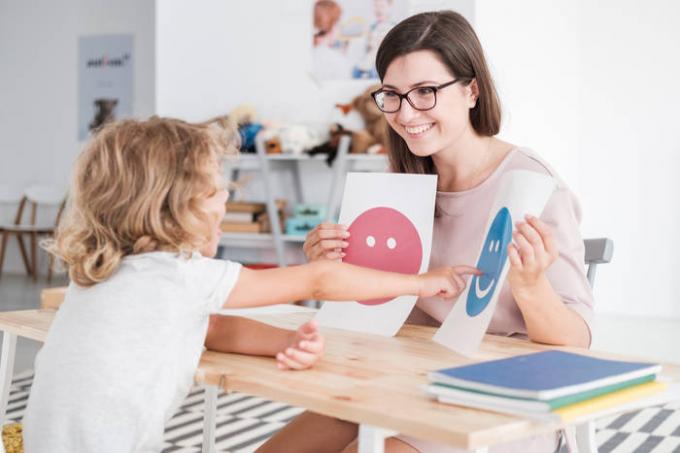 Teachers' Day 2019: Top 10 facts about the teaching profession, which you did not know / istockphoto.com

You will also be interesting to read, it is strictly forbidden to give to the Teacher's Day?

How to choose a bike for teenager

Cosmetics and teenager: how to use cosmetics