Change of time zones: Top 5 tips on how to adapt faster

Doctors warn: jetlag - a serious test for the organism. How to help him adapt more quickly?

As is known, the globe is divided into 24 time zones. The time difference between them is equal to one hour. The further we move away from their main place of residence, the greater the difference in time.

What is jet lag?

And accordingly, the higher the probability of deterioration of health. Fatigue, insomnia, headache, which we are at sharp change of time zones, scientifically referred to as jet lag. It arises from a mismatch of daily rhythms of waking and sleeping man.

By the way, to experience all the "charms" jet lag, and sometimes will not have to travel. For example, he often worried about people working in shifts at different times of the day.

Some felt his symptoms when their clocks to summer time to winter time (and vice versa). There is also a phenomenon known as "social jet lag." He often occurs when sleep and wakefulness in humans at the weekend and is very different on weekdays. 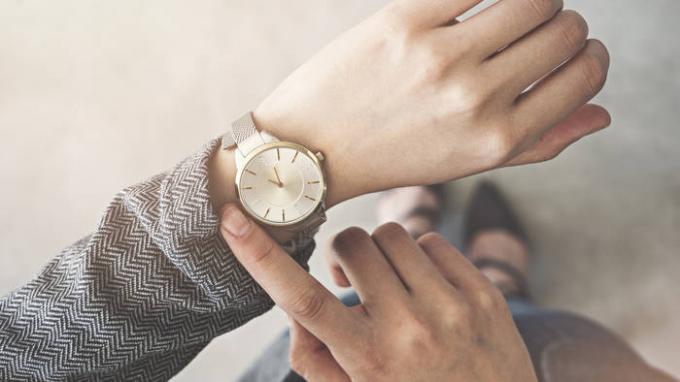 Who is particularly at risk?

On some jetlag has a greater impact on other less. The worst risk to feel the effects of jet lag following categories of people:

If you fall into one of these categories, look at the issue of adaptation jet lag attention. But to prepare the body for the long flight you need to advance. Ideally - 1.5-2 weeks before travel. Go to extremes not worth it. Bit adjust his regime - and succeed! 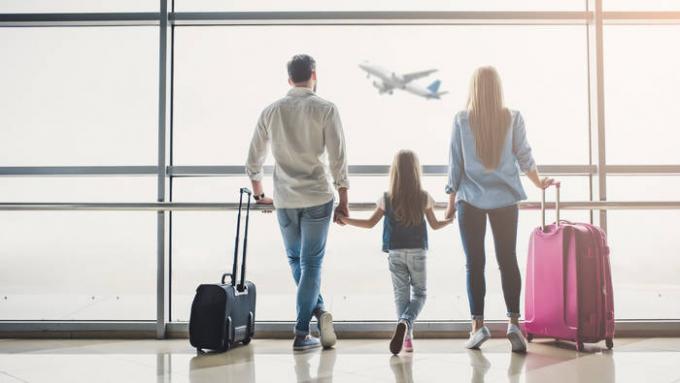 Where are we flying?

Our brain is easier to perceive the flight to the west - as compared with the journey to the east. This is due to the fact that many of us, the inhabitants of the cities, and so have delayed sleep phase. That is, we go later than it should be, on the basis of natural conditions - sunset.

On the way to the east numbers increase. So, when you change: 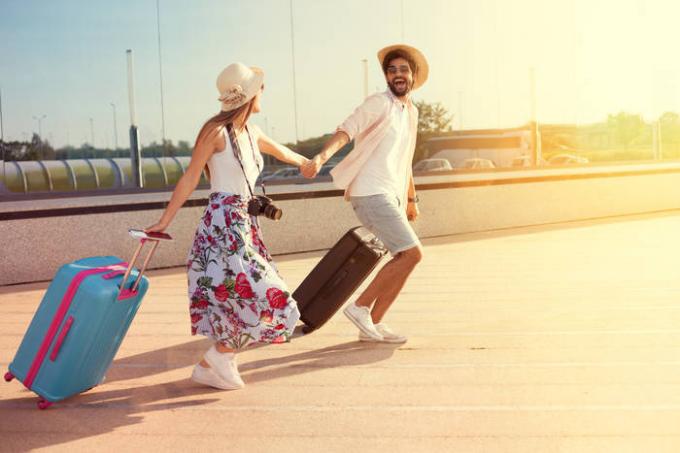 You are a long time?

Bopotsya with dzhetlagom costs if travel time is more than 5 days. If you are flying for 2-3 days, it is better to endure and not to break the usual mode.

Jet lag syndrome is most strongly manifested in the first 2-3 days after the flight. The more time zones crossed, the more severe the symptoms.

How to deal with jet lag?

Also you will be interested to read this: what foods improves mood

How to quickly put a child to bed: TOP-3 proven ways

In the early stages of motherhood, putting your...

Chic haircut ideas for women over 50 at different lengths