Late pregnancy: an objective view of scientists on motherhood after 40 years

Why motherhood is postponed? What is fraught with late pregnancy? And are there alternative fertilization methods implemented later desire to have a child of both men held in the profession?

Doctors Reproduction and Genetics, presented his view on the birth rate problem. According to doctors, one of the reasons - in the changed model of the family. Today both husband and wife want to be realized in the profession, to create a material base. As a result - motherhood is postponed ... 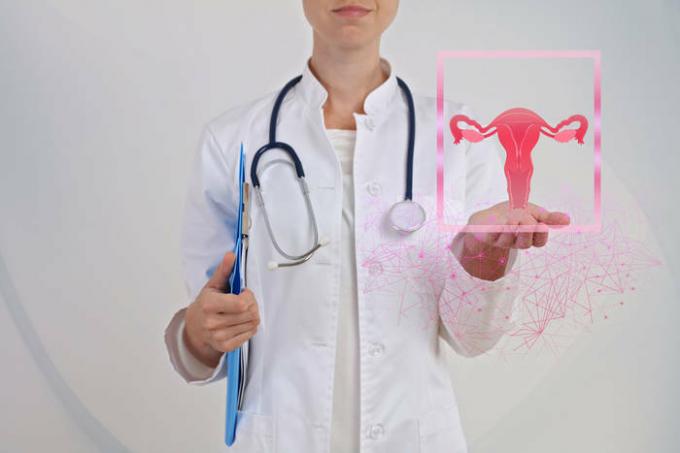 Later my mother: an objective view of scientists on later motherhood / istockphoto.com

In addition, women who are not planning to become mothers under 35, it is possible to freeze egg. This makes it possible in the future to increase the chance of pregnancy and reduce the risk of fetal abnormalities.

However, despite the advances in modern medicine, doctors remind: the peak of fertility in women - 24 years. After 35 years of sharply declining ovarian reserve and reduced quality of oocytes. And after 43 years, the probability of having a child with using their own oocytes (female germ cells) is less than 3%.

Also you will be interested to read this: than the risk of late pregnancy

Lean diet: how to replace meat

The first week is approaching the home stretch ...

Useful games: how to increase self-esteem in a child

You can increase your child's self-esteem with ...