What you need to eat to delay menopause: a study by scientists

Food influences the age at which a woman will reach menopause. What you need to eat to delay menopause, and what foods, on the contrary, will accelerate its onset

Women begin to think about menopause by the age of 45, and most often perceive its onset as something inevitable. Indeed, the aging of the body is due to nature itself. And menopause in this process is one of the usual stages. However, this does not mean at all that we cannot influence him in any way. It has long been proven that a healthy lifestyle, avoiding alcohol and cigarettes and active sports can delay the onset of menopause for several years. Recently British scientists have discovered another effective way to delay the onset of menopause. To do this, you just need to exclude some from the diet and add other foods.

When and why menopause occurs 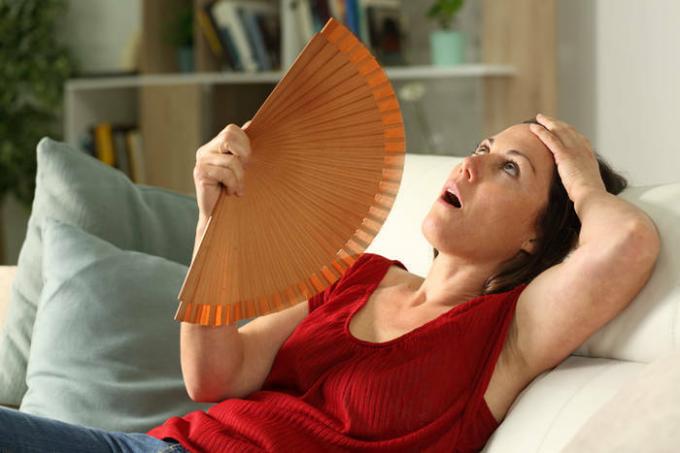 Menopause or menopause is the period that occurs after the last menstruation in a woman's life. From a biological point of view, this only means the end of reproductive age. Simply put, during menopause, a woman cannot get pregnant and give birth to a child. In terms of health and well-being of a woman, menopause means irreversible

slowing down the work of the whole body. The production of female sex hormones decreases, because of this, physical and mental activity decreases. Hormonal "swing" leads to mood swings, incomprehensible weakness and emotional agitation.

The average age of menopause onset in women ranges between 45 and 50 years, but there are times when it comes later or much earlier. It depends on many factors: for example, heredity plays a very large role in the onset of menopause. Also, doctors distinguish women who smoke, lovers of alcohol and an unhealthy lifestyle in the "risk group" for early menopause. Moreover, the later the lady takes up her mind, the worse. According to recent studies, the preconditions for the early onset of menopause are laid in the first half of a woman's life. That is, all the delights of a stormy youth will surely come around after 40 years.

How to delay the onset of menopause 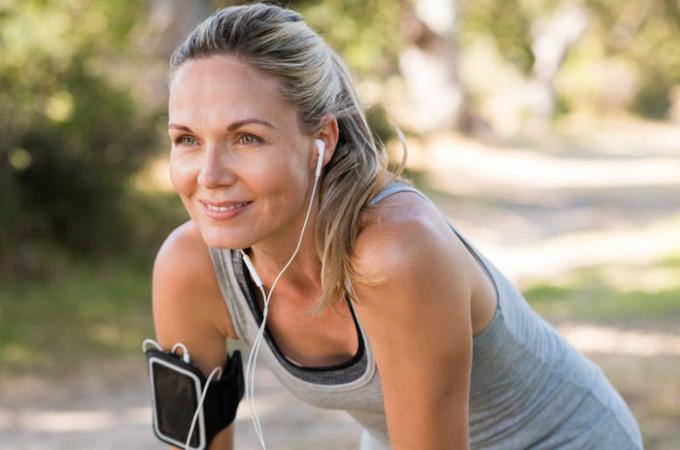 Delaying the onset of menopause is like trying to postpone old age. Today this can be done in a radical way: using hormones or surgery. British scientists, who have been researching this issue for a long time, have proven that ovarian tissue transplantation can postpone menopause in a woman by as much as 20 years. True, such a procedure costs cosmic money, and besides, its consequences have not yet been studied. Hormone therapy also raises many questions: it is usually prescribed for those who have menopause unnaturally early (before the age of 40). In addition, this method is not suitable for everyone: some women react to hormones with a sharp increase in weight or bleeding.

The easiest way is to finally pull yourself together and take care of the health of your own body. You need to start with basic things - daily routine, physical activity and proper balanced nutrition. It turns out that some fairly common foods can push back the onset of menopause by at least 1.5 years. At least, this is evidenced by the results of the UK Women`s Cohort Study. The study was carried out over 4 years, and the results must be taken into account

What foods can delay menopause 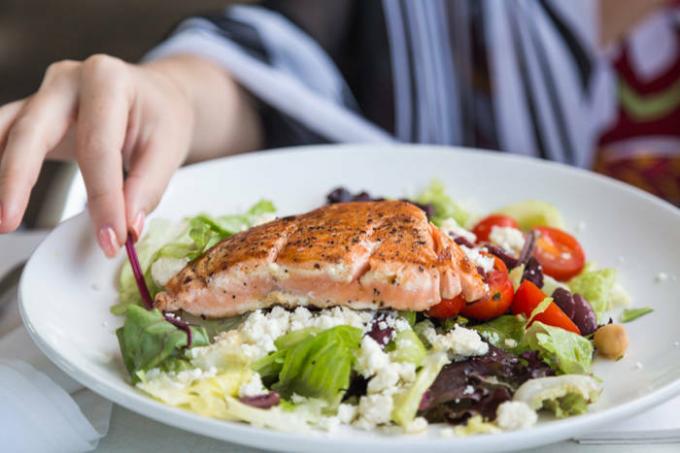 Fatty sea fish is named the leader in the rating of anti-menopausal products. According to scientists, Omega-3 acids, which are present in this product, are able to bind free radicals in the body. This means that after salmon in sour cream sauce, oxidation processes in our organs slow down. As a result, aging occurs a little later.

The second most effective product "against menopause" is all types of leguminous crops. In women who eat large quantities of chickpeas, peas, beans, lentils, menopause (according to the observations of scientists) occurred later than the average period. This is due to the fact that legumes are high in antioxidants, as well as vitamin B6 and zinc. These trace elements directly affect the activity of the ovaries, prolonging their work and the presence of menstruation in a woman.

At the same time, scientists have also compiled an anti-rating of foods that, on the contrary, accelerate the onset of menopause. Refined (simple, or fast) carbohydrates are expected to be on the list. Lovers of pasta, peeled rice, sugary sodas and baked goods could "Boast" of a faster onset of menopause (on average, two years earlier than the average age). This may be due to the fact that fast carbohydrates increase the body's insulin sensitivity. On a hormonal level, this leads to an increase in estrogen levels and an increase in the number of periods. Simply put, because of the buns, our periods go more often and more abundantly than the body needs. This means that the number of eggs dries up faster.

Early menopause in women under 40: why did it start and what to do?

8 rules that must comply with any woman

Good manners go out of fashion. Even in our mo...

How to cook eggplant caviar for the winter

Summer pleases weather, as well as a variety o...

If your hair is lifeless, dull, began to fall,...