Charlotte turned 6 on May 2. Traditionally, on the birthday of the children, the Dukes of Cambridge show a new portrait of the birthday boy. Outwardly, Charlotte looks like Queen Elizabeth, but in character - like Prince Harry.

Princess Charlotte is 6 years old. In honor of her birthday, which was May 2, the Duchess of Cambridge, according to tradition, showed the public a new photo of the girl. On April 23rd the world saw new portrait of Charlotte's brother - Prince Louis.. He turned 3 years old that day. 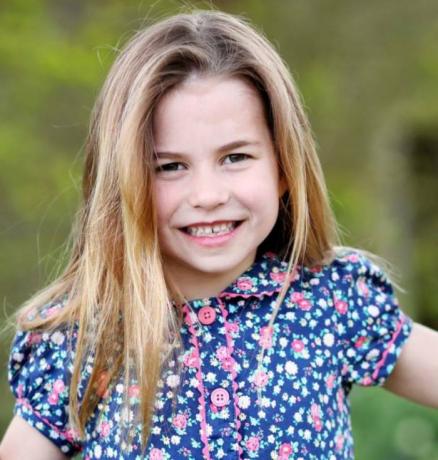 In the new photo, Charlotte with long burnt hair, in a dark blue modest dress of a restrained blue color. By the way, the girl is always dressed in discreet colors. Mostly in her wardrobe, dresses are blue, green, gray or brown. No hot pink "princess" outfits. The girl's hobbies are also non-princess. She adores grow plants in your grandmother Carroll Middleton's vegetable garden.

Many have noted Charlotte's striking resemblance to her great-grandmother, Queen Elizabeth. The same look, the same shape of the eyebrows. 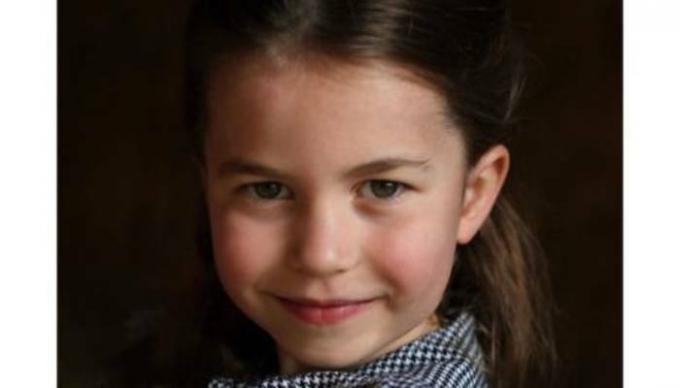 Charlotte is very similar to her great-grandmother / Photo Kensington palace 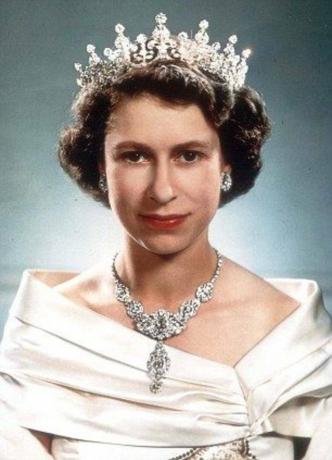 But in character, the girl is more like her uncle Harry. Like him in childhood, she loves to be naughty and show her tongue. 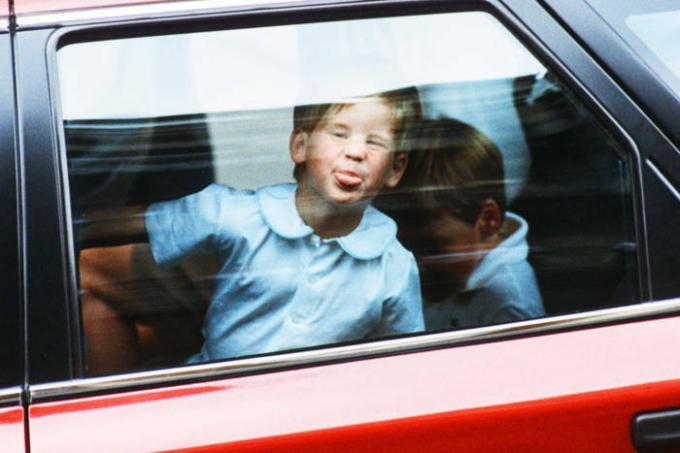 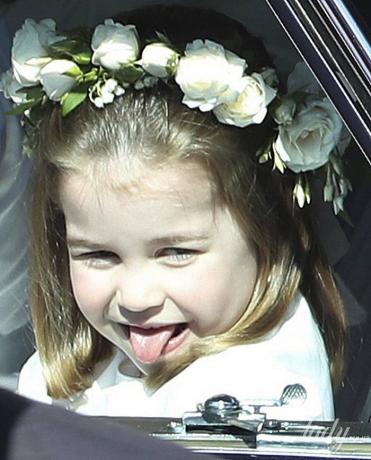 Despite the fact that Charlotte is only 6 years old, she has been going to school for a year now. The princess is attending Thomas's Battersea private school in southwest London. 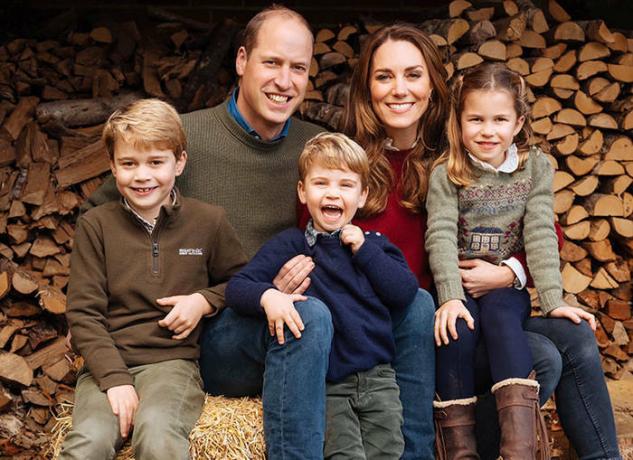 Children of the king of pop Michael Jackson: what they look like and what they have achieved

How to make a short and easy self manicure

This article is dedicated to all lovers of the ...

4 ways to remove wrinkles on the face at home w...

What is nonalcoholic wine and how to choose