Almost all parents face disobedience of children, this is literally a sign of the normal development of a child. No matter how much the parents would like to avoid this, they will have to accept it and learn how to react correctly. It is also helpful to understand the reasons for children's disobedience.

During these periods, they react especially sharply to life's difficulties, try to defend their independence and at the same time remain very dependent on the behavior of their parents and are extremely vulnerable.

If the child constantly hears "no" and "no", then he stops responding to such words and begins to protest. He needs to do something, explore the world, make his dreams come true - and everything is impossible here. Instead of the usual prohibitions, you explain the reason, give an alternative, distract you with something else. 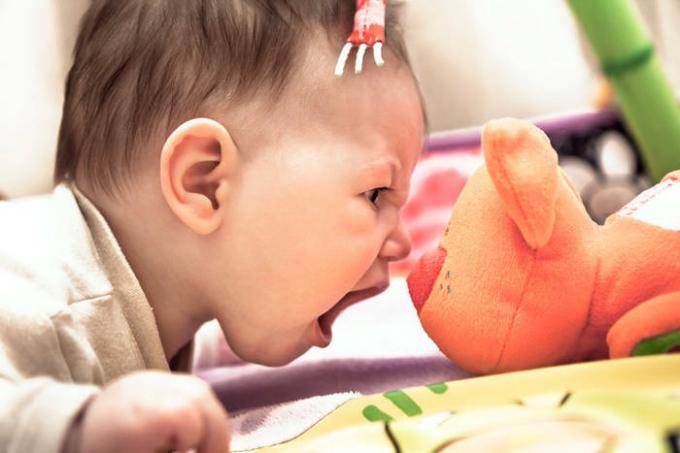 The reverse side of upbringing, when the child was first allowed anything, and then suddenly they decided to set a framework. Of course he will resist.

This is perhaps the biggest cause of bad behavior in children. After all, parents have a million reasons to refuse attention to a child if he behaves well, but only he is capricious - and immediately the attention of adults is attracted.

Analyze how often you refuse a request to your child to play together, read, talk, just sit next to or spend time with just the two of you. It may be worth postponing other things more often in order to give the child his attention - what he really needs and is important.

It is impossible to demand listening from children if parents themselves do not live by their own rules, do not listen to other people's opinions, do not respect other people's interests, shout, etc.

They are reflected in the most unpredictable way on the child's psyche, but this is definitely a negative influence.

Scandals and / or divorce, in which there is often a manipulation of a child, his use for adult purposes, attempts to set him up against the second parent is a huge stress that leads to protests and disobedience, although in fact the child is protesting precisely against the unbearable stress. 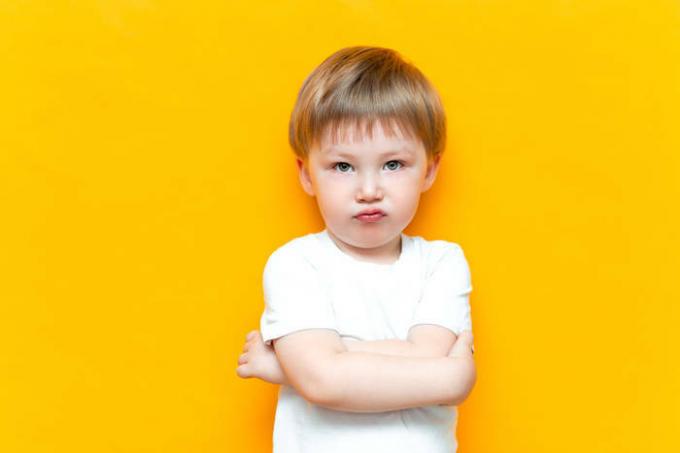 What to do to parents if the child does not obey

They should relate to the safety of the child and others. And that which is prohibited should never have any exceptions.

Of course, when the child "gets into a pose", you want to do the same in response and start the game "who is the boss". But then you and adults are to behave more wisely and flexibly. First of all, to switch the child's attention.

3. Praise rather than scold

There is always something to praise a child for. Let this be the main part of your communication and let the child strive for praise and his actions.

It makes no sense to repeat your requests many times with the transition to a scream and scandal. So the child only gets used to react "from the hundredth time." 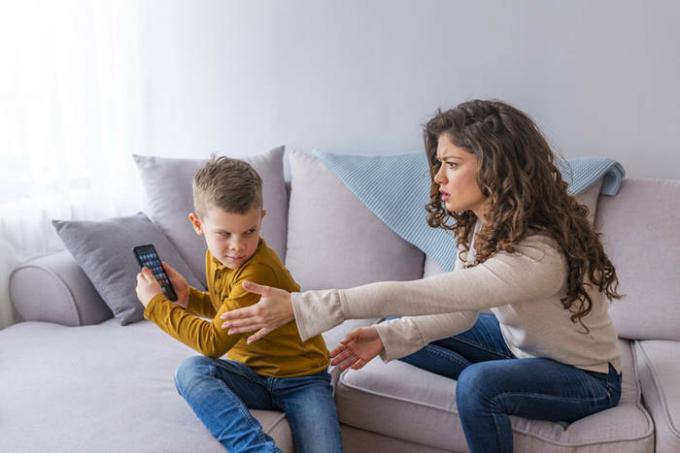 5. Avoid the "not" particle

Try to formulate requests and requirements so that this particle is not there. For example, “speak low” instead of “don't shout”.

6. Be united in your requirements and prohibitions

The whole family must adhere to one system of prohibitions and requirements, otherwise the rules will lose their binding in the eyes of the child.

This is, of course, the hardest part. But you do not need to succumb to children's screams, crying, and manipulation. Speak and behave calmly. When the child realizes that his aggressive behavior does not work on you, he will gradually decrease the frequency and strength of his manifestation.

8. Respect the best interests of the child

Do not seek to command and demand just because you are older and more important. Try to come to a common denominator in your decisions so that they are in the best interests of all family members.

9. Make time for your child

This should be quality time, when you are not just flickering around, doing your business, but thoughtfully talking with the child, interested in his opinion, preferences, doing something together.

Polished femininity for 32-year-old Marina who doesn't like combing

Twins are indistinguishable from each other onl...

Yogurt cake with banana and blueberry recipe step by step: cooking in the oven

How to dine for different signs of the zodiac