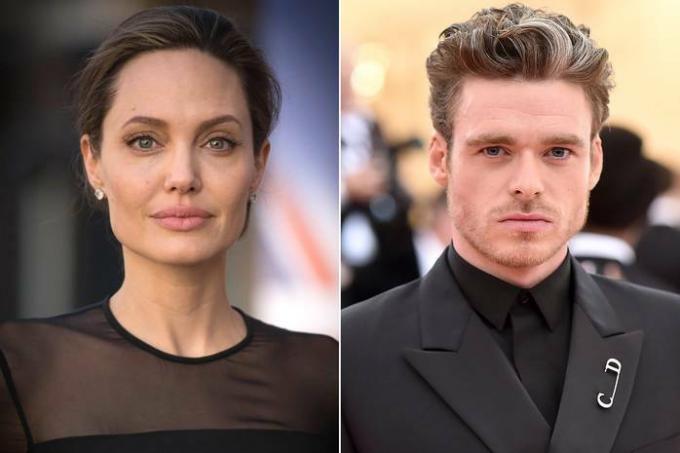 Hardly anyone believes in the reunion of Angelina Jolie and Brad Pitt, and publications about the new lovers of ex-spouses appear in the media.

The public knows him from "Game of Thrones", and Jolie herself met a man during auditions for the film "The Eternals."

According to an insider, there is no romance between Jolie and Madden yet, but Angelina herself did not skimp on compliments to the actor in a conversation with her friends.

She admitted that she considers him handsome and talented. Plus, as we all know, Jolie has a tendency to fall in love with her partners on set.

Let's see if the rumors are confirmed after a while!

Books are the best way to show your kid a windo...

Andre Tan on children's fashion: “Let your child enjoy childhood. In clothes - including "

According to the designer, today the trend of c...

What did Nurbanu ask from Selim for the birth of Shahzadeh

Once in the palace as a slave, Nurbanu did not ...