List of supported cars for safe travel with children

Auto of mileage for the safe transportation of children

Maintaining buying a car, you want it to be not only quality in technical terms, but also safe. Especially this question is concerned the parents.

The survey was conducted among moms and dads, that often go behind the wheel, and 430 people participated in the study to identify the most safer cars for transporting children. 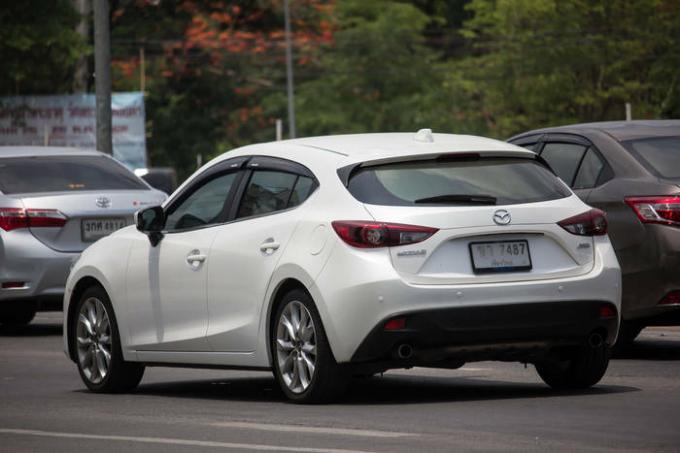 These machines have passed European crash tests and earn the maximum number of points - five out of five.

Also read about 4 basic principles in choosing a family car

BMW has announced the technologies of the futur...

In Ukraine banned the blaze trails through the towns and villages

Avtotehnologii for the lazy or driver assistance systems