Every year produced more machines with a variety of safety systems for children. This is due to the fact that a growing percentage of deaths of children who are left in the car.

In this regard, the EU and US automakers will be releasing Vehicles with "Detecting the presence of children."

In 2022 the European Committee for the independent crash test Euro NCAP is going to be included in the list of tests evaluation of this system. This means that car manufacturers need to install these features in the car. If the car is not the system, then he will not get an extra star from Euro NCAP, which significantly affect the sale. 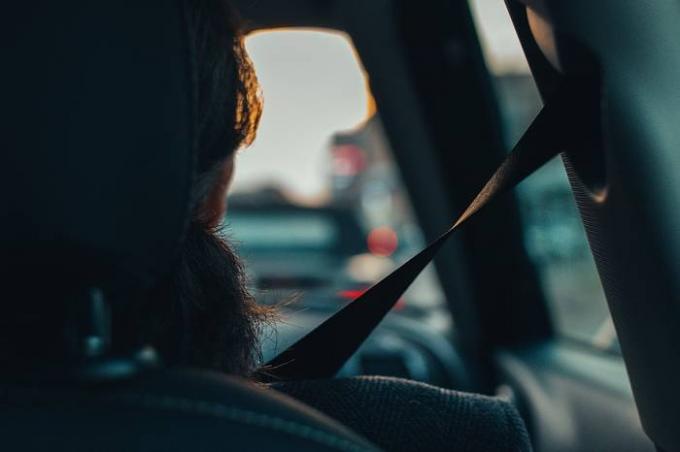 Automakers will introduce a system for the safety of children / pixabay.com

What about the United States, in Congress and the Senate already have laws that deal with increasing the safety of children on the rear seat of the car.

At the moment, there are already cars with similar systems. For example, in 2016 the concern General Motors has equipped crossover GMC Acadia system Rear Seat Reminder, which signals the presence of children in the cabin.

also read protection from the sun inside the car: 4 Easy Ways

new car smell attracts many drivers. But it tur...

How to choose an organizer in the car

For many car owners the comfort in the car, one...