And I wanted to have an abortion: Mom recognition Cristiano Ronaldo were

It turns out that Cristiano Ronaldo could never come into this world.

Maria Dolores dos Santos Aveiro - or just a mother to all famous footballer Ronaldo - in 1985 after learning that she was pregnant for the fourth time, was trying to have an abortion. Aveiro wrote that such a decision has pushed its difficult financial situation in the family.

I already had three children, I was 30 years old, the family lived very poorly. We had a lot of problems - wrote Aveiro. - My husband brought to the house is not much money. I decided to have an abortion, but the doctor did not support my decision. Then I drank the warm ale and ran until I lost all strength and fell. But it did not help.

Fortunately, everything worked out, and after 9 months, was born a boy, who is now known as the best footballer of modernity. 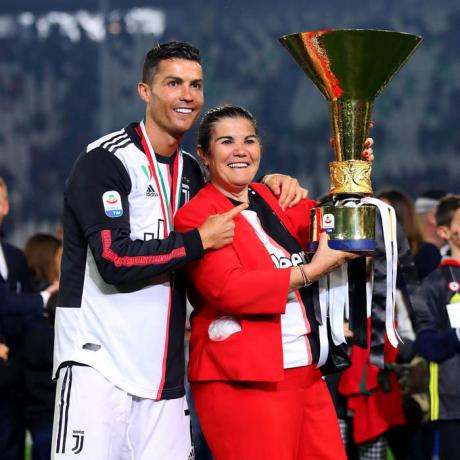 About his experiences Dolores wrote in her author's book "The Courage to mother":

Cristiano became my star that lit up my life. I want to tell women that they did not. Let them think and fight! 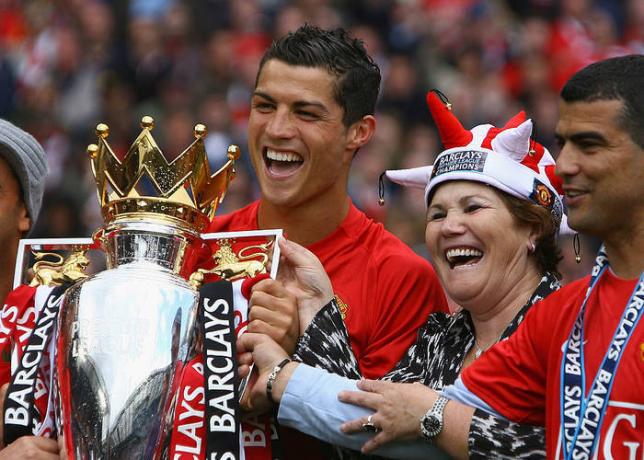 In spite of everything, perhaps the most beloved woman in the life of Ronaldo will always be it - his mother. He often leads her to social events, it is not just expressed in the media about his son. 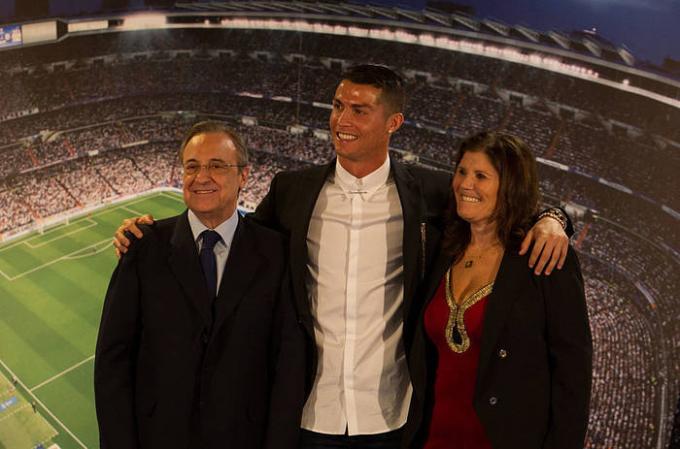 My mother, no doubt, very brave. Very grateful and proud to be the son of a woman

As mentioned earlier, Ronaldo - the fourth child in the family. He has an older brother, Hugo, and two sisters - Elma and Liliana Kate.

Athlete fondly recalls his childhood, saying that parents do everything for their children or if you need something. 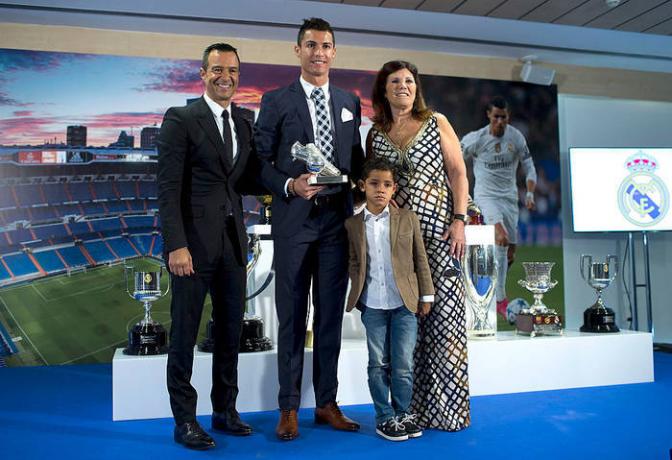 Cristiano Ronaldo with his mother and son / gettyimages.co.uk

"Everyone has his own life, and my mission - to...

The standard of female beauty: the mother of many children Jessica Alba

Jessica Alba has carried out a childhood dream ...

In '54, I know exactly what I need: Monica Bellucci on the family, children and the aged

I want to imitate a mother like Monica Bellucci...