Famous moms who have attained success in adulthood

Faith lifetime zanimaoas zhunalistikoy and fond of skating, and in 40 years has become a fashion designer. Her collection of dresses are popular with the bohemian clientele. 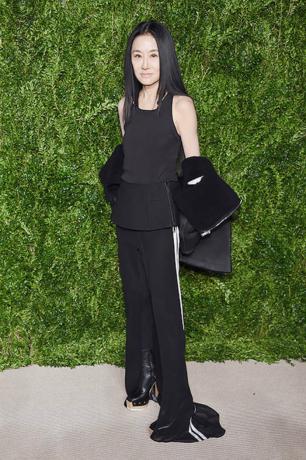 Up to 45 years, Mary has worked in the usual sales agent, has been selling cosmetics, but then she left with her husband and decided to create the company Mary Kay Cosmetics. To date, the company's revenue of nearly $ 3 billion.

For thirty years, Joan was a single mother with two children, suffered from clinical depression and lived on state benefits. At the moment of the greatest despair Rowling began writing the story of the boy wizard. However, everything was not smooth: the manuscript rejected 12 publishing houses, but only in a "happy", the 13th, the publishing house believed in the talent of JK Rowling. 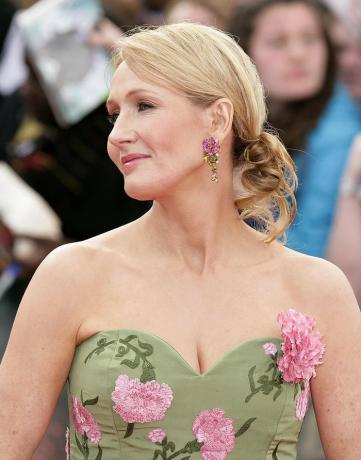 Who loved to draw as a child, Anna Moses returned to this occupation only in adulthood - she was 76 when she painted her first picture and the next 25 years of her life she devoted painting.

5 stars, who are not shy about his body after the clan

Think of stretching and sagging belly after giv...

And who is dad star mother, who carefully hide their fathers, children

These celebrities prefer to keep secret, who wa...

The actress from the series School gave birth to a child

Victoria YURCHUK who played the nurse in the po...