5 superstitions about a leap year

Leap year is not only the presence of February 29 in the calendar, but also many signs that even those who do not really believe in them are afraid of.

Almost it's 2020, and it is known to be a leap year. Someone thinks that this bodes ill: for example, you cannot get married this year or move to a new house. Even if you are not very superstitious, but follow the principle of "forewarned is forearmed", we advise familiarize yourself with the most common signs about a leap year, in order to possibly adjust your plans.

Interestingly, the leap year in general and February 29 in particular is associated with Saint Kasyan, who has a name day on this day. However, due to the fact that his name day is celebrated only once every 4 years, the image of the saint has grown so much with legends and beliefs that it has become negative. So, Kasyan is credited with envy, greed, a mortifying look and many other negative features. And therefore, not only February 29, but the whole year is considered by the people to be unsuccessful. 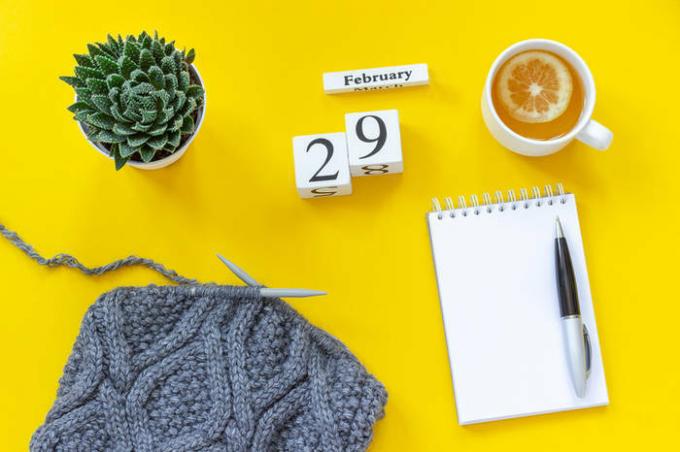 It is believed that in a leap year one cannot radically change marital status, that is, marry and divorce. The marriage entered into this year, according to legends, will be unsuccessful, with scandals and betrayals. But there are ways to avoid this if you don't want to wait until next year with the wedding. For example, the bride must be in a long dress (symbolizes a long family life), and small buttons must be sewn into the dress - they supposedly protect her spouse from betrayal.

They also say that if you get divorced in a leap year, you will not find personal happiness for a long time.

It is believed that all major purchases should be postponed until next year. For example, buying a house or a car. Also, you should not start a repair or even a move. The people believe that if you do this in a leap year, then something will constantly break down, you will be haunted by failures and troubles associated with the acquisition and a new home.

It is believed that children born on February 29 will be unhappy in life. But this has not been proven by anything, and therefore do not rush to put an end to yourself or your children if your birthday fell on this very day. Celebrating your birth day only once every four years can be weird, but don't think it will necessarily make you unhappy. 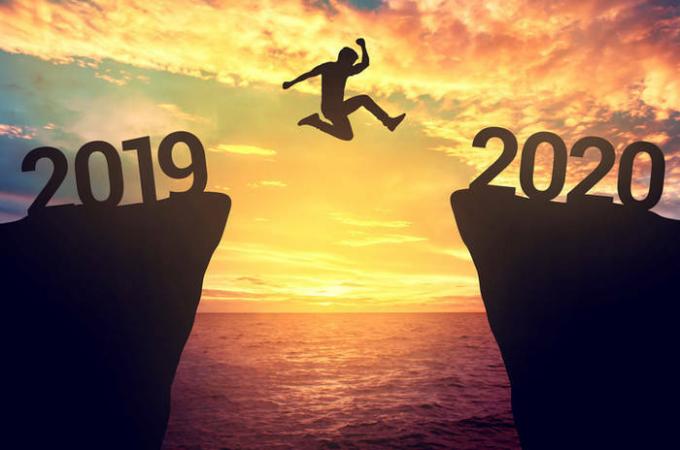 In this area, radical changes are also not desirable. If you want to change jobs and did not manage to do so before 2020, then it is better to wait another year in the same place so as not to incur failures and unnecessary difficulties.

Traveling on a leap year is also not advisable. It is believed that they will become a waste of money and will not bring pleasure. If you are very impressionable and susceptible to superstition and acceptance, then it is better to go on short, safe trips near your place of residence.

How to attract good luck in the New 2018: Tips astrologer

Will soon replace the Fire Rooster will whimsic...

Indoor plants not only decorate our interior, t...

Starfall Lyrids: how to make a wish under the star rain