What are the real benefits can get the kids for whom the mother tongue is not one but several?

Many parents strive to ensure that their child is ideally knew two or more languages from the cradle. Is there a real sense? Research shows that bilingual children, which are native to two languages, have several advantages over their peers. 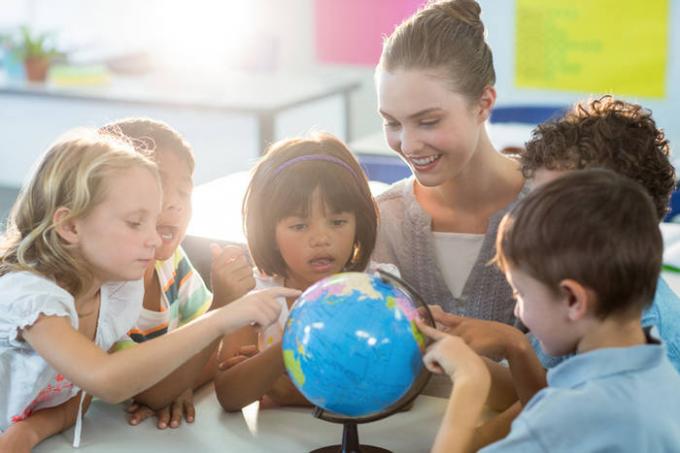 Research shows that bilingual children better adapt to the environment and changes easier to find a common language with other children. What is interesting - it is easier to understand, even those who speak other languages, because it contributes to a common set of language knowledge, skills, and associations.

In addition, bilingual more supportive of other nationalities, religions, traditions, as originally svoets life absorb not only two languages, but two cultures ..

Bilinguals much easier to learn a third, fourth and further languages ​​than those children who speak only one, while others learn slowly.

In bilingual brain since childhood configured to actively identify and analyze the information, it is more mobile, it has more cognitive connections. 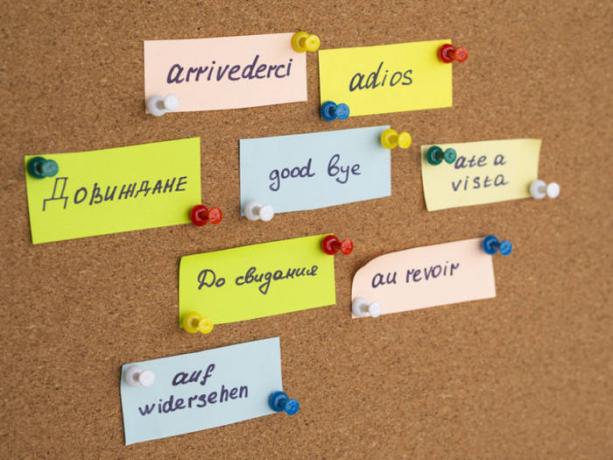 Bilingual remember many times more foreign words per unit time than their peers owning one language.

In bilingual greater variety of cultural experiences, and therefore faster and more creative response to proshodyaschego events. It is easier to deal with as an analytic problem, and to go beyond the standard thinking area.

You will be interested to know how to teach a child to speak in two languages.

Why kefir and cottage cheese are useful

A doctor with 23 years of experience tells why ...

Scientists have debunked the main myth about male erection

What a godfather should do at a christening

Godparents should understand in advance how the...