Major mistakes parents in the child's adaptation to kindergarten

Hiking in the kindergarten - the same stress for the child and for his parents.

Very often they do not know how to submit information to the child about his trip to the kindergarten. Therefore, they assume monstrous errorsWhich can lead to horrific consequences.

Error №1 - «The disappearance of the mother"

When my mother comes with her child to kindergarten for the first time, the baby is often relaxed and interested in what he sees. The fact that he has not been the experience of staying in a garden without a mother. That's why children are often the first day of stay in the garden quite cheerfully, and the second and third day, go to the resistance. Now imagine that feels a little kid, my mother who suddenly disappeared is unclear where, without saying goodbye, and no one knows when it will come and whether it will come. This child is like getting lost in a huge supermarket. And even if 10 of the kindest people will calm the baby and to offer him sweets and toys, it will be terribly frightened, gripped by fear and anxiety. Even if you have many times told the child that he will be in the garden alone, without a mother, never go unnoticed. The child has the feeling that now the mother may suddenly disappear at any moment of his life, without warning and without saying goodbye to him, that is, he can simply lose his mother. And he literally "clings" to it, and mentally and physically for months, fearing to miss the sight of it. In many cases, the garden just have to postpone at least six months because the baby falls into hysterics at the slightest mention of the garden, not to mention the fact, to go there. 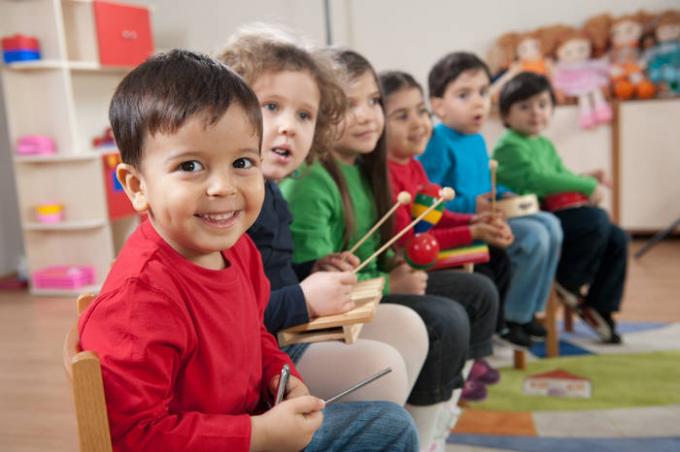 Many parents do not think about how the child's daily routine now corresponds to the regime of the day, which will need to adhere to when kindergarten starts. A child who used to go to sleep after 22:00, it will be extremely difficult to wake up at 7 am. Remember how it feels to your kid when he does not get enough sleep? He rubs his eyes, naughty, does not understand what he wants, he becomes tearful. Children whose parents are not previously transferred to the kindergarten regime of the day, one can see the group in the morning in the early days. They rub their sleepy eyes, they are whining and irritable, sensitive to everything that happens around. How the child feels during the first days in kindergarten, it leaves its imprint on all his subsequent attitude to this place. Remember the saying: You never get a second chance to make a first impression. " This fully applies to the kindergarten. That the first experience of the child in the kindergarten was painted positive colors, do not be lazy to translate in advance of your baby in the correct mode. Then he will be able to wake up easily and go to the group in a good mood! 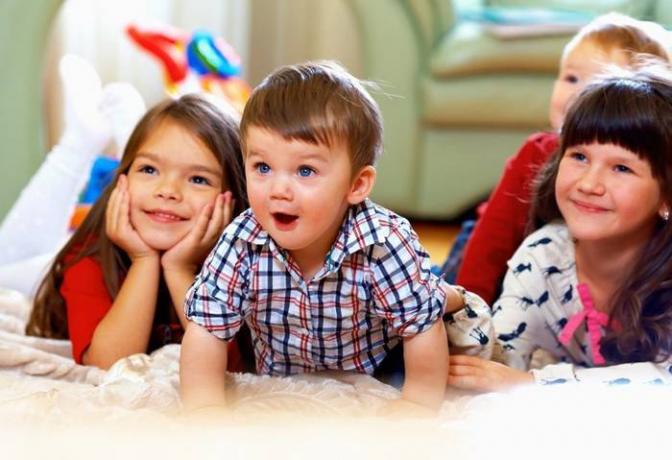 This error is partly overlaps with the previous one. Since the parents feel sorry for the kid to wake up and want him to nap as long as possible, it is almost awake "butt" to the time when it is necessary to go to kindergarten. As a result, charges are obtained nervous, hasty, my mother do not have time to give your child the attention and affection that he needs, especially when he was still luxuriating in bed. Baby just hear: "Come quickly," "Come quickly," "to be late to kindergarten," "Then let's talk," etc. often the baby in the morning can still not good to think my mother is irritated, raised his voice, and all the morning and turns chaotic conflict. The mood is spoiled at all, and the child goes to kindergarten in the upset feelings, like my mother, who no longer have the moral strength to say some kind words of encouragement. Therefore, wake up yourself and awake the baby in advance, so that you have enough time to leisurely fees, so you can pay attention baby until he in bed - a massage, pat legs and head, sing a song, tickle, kiss, and other soft words and actions. All this is so important for a good mood you both! Go out into the garden, too, in advance, with plenty of time so you are not nervous on the road itself, and can customize your child in a positive way. 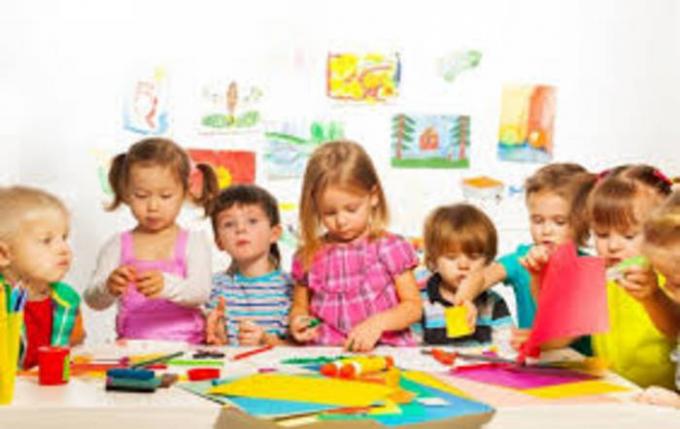 If you think that the phrase "fashion victim" a...

You can create out of anything - even of dispos...

12 kitchen devices that you want to buy immediately

All of us every day preparing food. For many, t...