Calendar of state, international and religious holidays in the April 2019

In April 2019 a lot of church, state and international holidays. Check out the calendar of holidays that no one not to miss and to have time to congratulate all.

On April 2019 it falls the most important Orthodox holiday, Easter Light, as well as its predecessors Annunciation and Palm Sunday. What are the important dates to remember when going to the temple and pray for the dead, and when the saints pray, asking for help and protection? 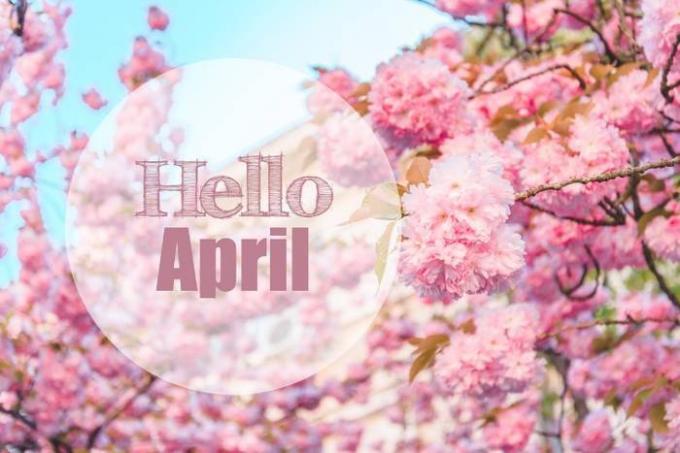 April 1. The seventh week of Lent

April 6. SATURDAY fourth week of the holy Lent 2019. On this day, the Church calls for unity with the living, but it is important not to forget to pray for the dead. During this period of commemoration is not allowed.

April 7. Annunciation. Archangel Church celebrates the proclamation of grace, overshadowed Mary, and soon the birth of Jesus, the Son of God. 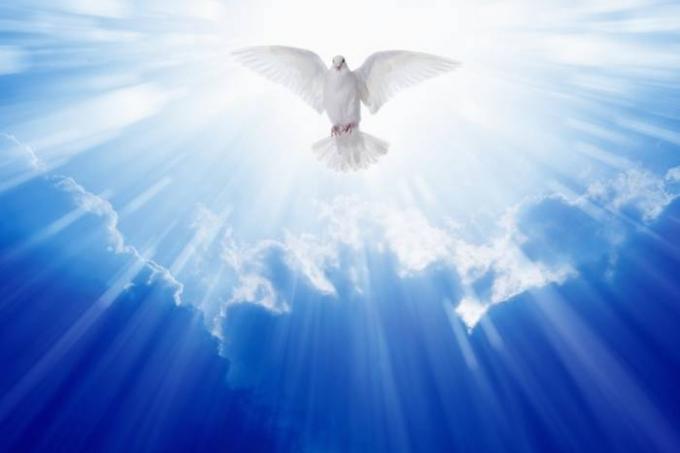 April 8. Celebration of the Cathedral of the Archangel Gabriel. On the day of coming of the Annunciation, the Lord is glorified and worshiped his messenger Gabriel, announcing the imminent birth of the Son of God.

April 10th. Day of Memory of the Rev. Hilarion.

20 April. Lazarus Saturday preceding Palm Sunday. The Orthodox Church celebrates Jesus performed a miracle - the raising of Lazarus. When on the 4th day of Christ learned about his friend's death, he began to cry, and then instructed to open the cave where the body lay. The Son of God cried out: "Lazarus! Come out! ". Dead resurrected and lived another 30 years.

Day of Memory of the Rev. George Metropolitan Mitilenskogo. He devoted his life of virtue and humility. God gave him the ability to perform miracles. Saint cast out demons, healed, not denying people help. He came to power iconoclast Leo the Armenian, George was exiled to the Chersonese, where he died.

25th of April. Net (Great) Thursday. On this day, we remember the Lord's Supper. Christ is communion wine and bread of the apostles, saying: this is my blood and my body. At this point a miracle, people who do not otrinuvshego God attached to God, to the Eternal Life. In the temples on Thursday held a solemn liturgy, and after - the communion.

26 April. Good Friday (Good Friday). Remembrance of the Holy saving Passion of Jesus Christ, the Orthodox Christians. On this day believers remember the suffering that Christ endured, expiating the sins. At 3:00 pm, he died on the cross. Set strict fasting, when not allowed to eat. 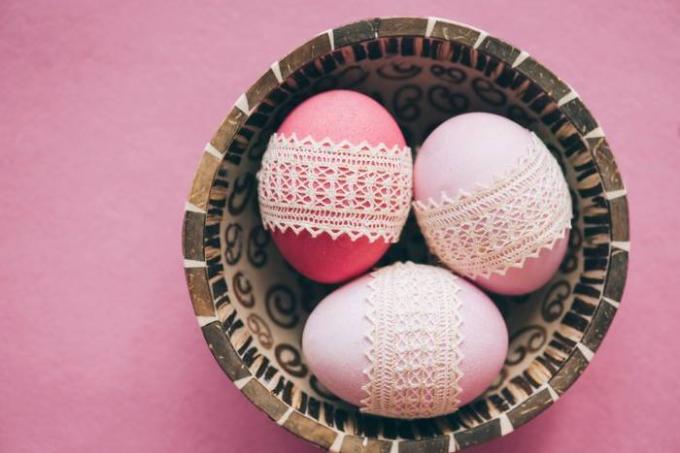 April 28. Happy Easter. Easter in the Orthodox considered a major holiday. Christ is Risen - a new era, life conquered death, the time of the true faith. Jesus was resurrected for the third and left the cave without destroying sinedrionovyh seals, and not visible to the soldiers. At midnight the festive service begins in the churches. Believers break their eggs after Lent, Easter cake and Easter.

State and international festivals in April 2019

April 11. International Day of the liberation of Nazi concentration camps.

April 12th. Day of workers of the space industry of Ukraine. World Day of Aviation and Cosmonautics.

You will also be interested to know when power days in April 2019.

5 most important truths, which we must teach your child

A doctor in the antenatal clinic always measure...

Millions of children and adults prefer for brea...