Innovation Social Security on April 1: who will receive the allowance, but who will not be allowed to see a doctor

Officials have prepared a few changes for the Ukrainians, who will come into force in April 2019. Surcharges are waiting for pensioners and families with children. In addition, from April 1, cease to fund those without declarations.

How much further will receive Ukrainian pensioners, families with many children and how much? And what will happen to the Ukrainians, who have not signed a contract with the doctor? 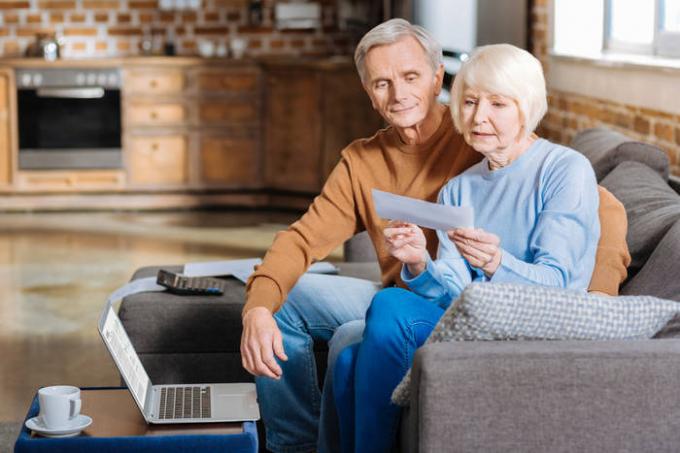 A one-time supplement to the pension

A one-time surcharge in the amount of 2410.17 USD can get Ukrainian pensioners. With the money can count all the pensioners who receive pension to 1669.2 UAH, that 40% of the minimum wage; and who have full insurance experience: 35 years for men and 30 years for women, for pensions granted before 1 October 2011, the insurance experience - 25 years old male, 20 years old woman. The sum is divided into two installments, in March, many pensioners have already received the first tranche, is now expected to second - in the amount of 1205 UAH.

On April 1, parents with many children can get to 1700 UAH for the third and each subsequent child up to 6 years. The decision on the surcharge Cabinet adopted in early March. On a monthly surcharge from the state budget will allocate about 200 million UAH.

How to make payment? One of the parents will have to contact your nearest Ministry of Social Policy. There he wrote a statement on payments. With a need to take the original and copies of the identity a large family and the birth certificates of all children.

No payments to patients without declaration

Since April 1, the government stops funding patients who have not signed Declaration by Dr.. What this means for the patient? In public health centers Family doctors will accept only those with whom a declaration signed. "Non-signatories" doctors will not treat, in addition, such patients will not be able to get free medicines under the program "Affordable medicine." Also, these patients have to pay for tests and diagnosis, which is funded by the state. If you have not entered into an agreement with the family doctor, it can be done after 1 April.

You will also be interested to know near Kiev, there was a shelter for women victims of domestic violence.

6 qualities that you need to instill in girls before adolescence

Girls and boys should be educated differently. ...

How to teach a child to handle keys and door locks: Master Class

With the arrival of spring is not possible even...