Preparing for school: Top 5 games for the development of figurative memory in children

While the child is small, it is easy to remember the lyrics, quotes and even cartoon characters recites a long poem by heart. How then not to lose, and to consolidate its capacity and prepare for school

When a child hears the word, in his mind there and then it appears an appropriate image and the image is built. It is worth remembering the picture as a kid and says the word! Will I lose this remarkable ability, when he goes to school?

Unfortunately, most parents are faced with the fact that, by becoming an apprentice, a child can not Remember the most basic - homework, class schedule, even some of their names classmates. And for adults there is a reasonable question: "What happened to him?"

With age, the creative thinking gives way to a standard. Some of us are capable of associative thinking may create on their "internal" display visual images - psychologists call such people eidetics of "Eidos" (Gr.) - an image, an idea, a picture.

The majority of teachers have expressed the view that the eidetic thinking eventually supplanted by the ability to assimilate information in other ways. Scientists have conducted many studies and proved that eidetic thinking - this is mandatory and necessary phase in the formation of memory. None of these children, who would have missed it in its development. 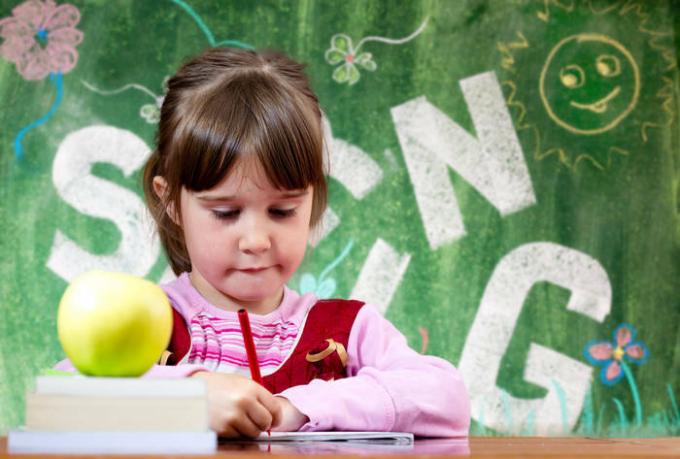 Top 5 games on the development of the image memory in children / istockphoto.com

As a child, the possibilities are endless

Therefore, if you take control of the development of this property is the child's mind and purposefully engaged in development eidetic memory, it is possible to grow if not genius, the man who will be much easier to remember and to study.

Games for the development of memory

Having your child everywhere - on the street, in public transport, at lunch time, in short, at every opportunity. These classes must wear a game character. We have prepared a few examples of simple exercises. You can come up with their own, realizing the algorithm, or use these, the choice is yours. The main thing - focus on what will interest your child.

Remember that you need to teach a child playing, creating all the conditions that he was interested. And then a wonderful eidetic memory, based on the graphic associations, will become a habit.

1. starry sky
Your pipsqueak can not sleep? Take advantage of this - show him the stars, talk about the constellations, of which you know.

It would be great if he invented himself as called bright clusters of stars, for sure their names you will be pleased. It will work better than a bedtime story! And when the baby wakes up, give him the opportunity to draw what he saw the night.

2. Way back home
When you go home from the garden, choose a new path, even if it is longer. At the beginning of the road offer a child to remember your new path to the house.

His task - to see and remember things, signs, anything that catches his attention on the road. When you get home, take a finished map, but rather draw with their baby - your whole way home. Let him tell you what he is remembered, and the next day ask them to be your guide on the way to the garden. 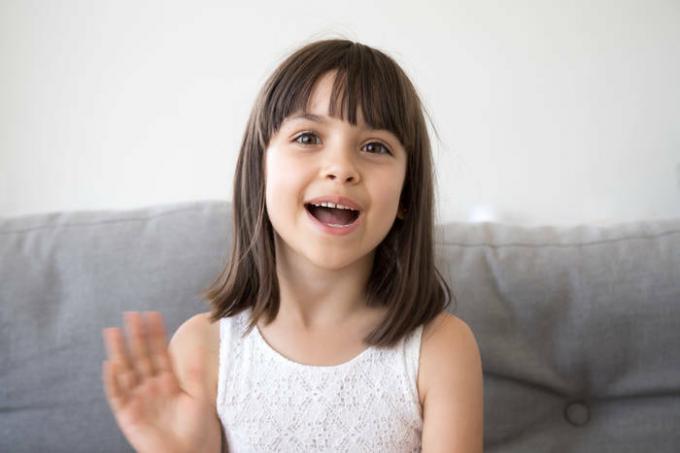 Top 5 games on the development of the image memory in children / istockphoto.com

3. Picture
Allow the child to see a strange illustration, and then remove it. Encourage your child to imagine this picture and answer a few questions. You'd be surprised what you have it done!

4. Funny numbers and letters
You went for a walk in the park? Perfectly! Suggest crumbs to find the numbers that are hidden. Pay attention to it that the lamp is similar to the one, and the bench - an inverted four, flowerbed in the letter "O", and the arch with the letter "L". Told him!

Let it looks for numbers and letters everywhere - even in the attitudes of people and you encountered in birds and animals. Later, when the association to fix in his memory, you can use these images to help your child to remember your address or phone number. This will help him at school.

5. draw words
Have your child draw something. Take a pencil, a paper and give the task to draw the word "lies". Then complicate the task, let draw the word "running". As a rule, children begin to draw people's actions. Then ask them to draw a running brook or snow lying on the ground.

Also you will be interested to read this: any physical activity improves memory

8 foods that should be eaten to protect against cancer

Some of them contain natural compounds with ant...

Exercise "open your legs" to remove the layer o...