How to help your child bites of dangerous insects: Dr. Komarovsky 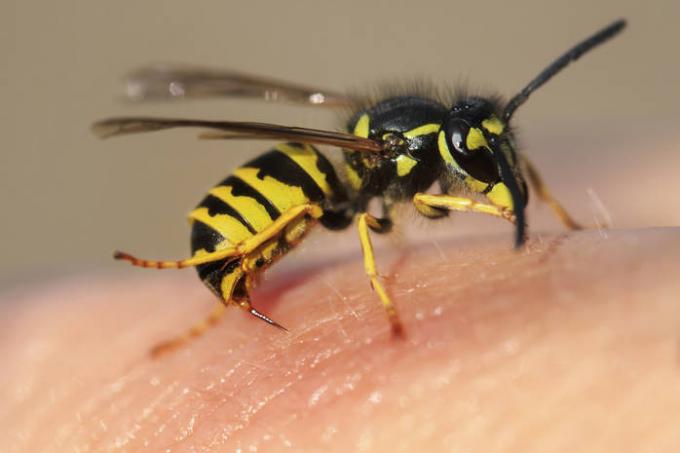 Insect bites: what to do?

Camping, we must be prepared for the fact that we could be insect bites. There are insects that are not dangerous, and there are those whose bite can cause an allergic reaction.

What to do if a child is bitten by a dangerous insect said Dr. Komorowski in his Instagram. Here'sa publication unchanged. 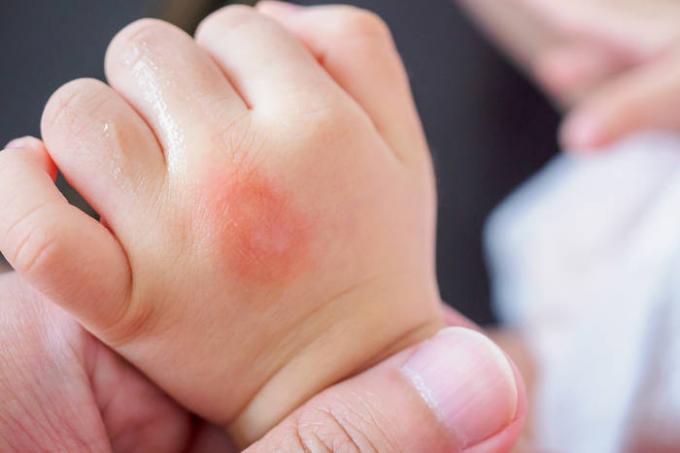 Insect bites: what to do?

In response to insect stings, you should consider two possible situations:
⠀

1. The reaction of the organism - response to a specific insect venom.
⠀
2. In humans, there is an allergy, ie hypersensitivity to one of the components of a particular insect venom. In the second case, in addition, so to speak, a standard reaction, there may be varying degrees of severity allergic local and general manifestations, sometimes extremely dangerous, up to anaphylactic shock.
⠀
In the absence of allergy - The situation is completely controllable, and not particularly dangerous. Immediately after the bite - it is desirable to make the place bitten by something cold, in the future - antiallergic ointment inside - calcium gluconate may be allergy (antihistamines drugs). Note that antiallergic ointment are based on plant preparations (e.g. "fladeks"), antihistamines, most typical Representative - "fenistil-gel", and on the basis kortikosteridnyh hormone - hydrocortisone, prednisolone ointment, more modern and efficient - "Advantan", "Elokim".
⠀
What to use - it depends on the severity of local reactions. If a severe swellingItching - most likely hormonal ointment, if pro mosquito bites - so fenistil gel is more than enough. I understand that in a civilized country that does not you have to decide what to smear and what to give, and the doctor, but also understand, how "easily" find a doctor somewhere on a country farm or in a tent camp on the beach - and only so pronouncing the name drugs.
⠀
If there is an allergy - it is difficult to do without medical care. At least, if you have a close relative or child of this was expressed by the reaction to the bites, immediately after the bite - cold, then the ointment, optimally, from my point of view, "advantan". In the presence of general reactions - rash, shortness of breath, fainting - / m prednisolone or dexamethasone 2-3 ml and ambulance to the hospital. I insist on the fact that if the common severe reactions to insect bites were a child, or in the immediate family, without dexamethasone 5 vials and disposable syringe on nature should not go. 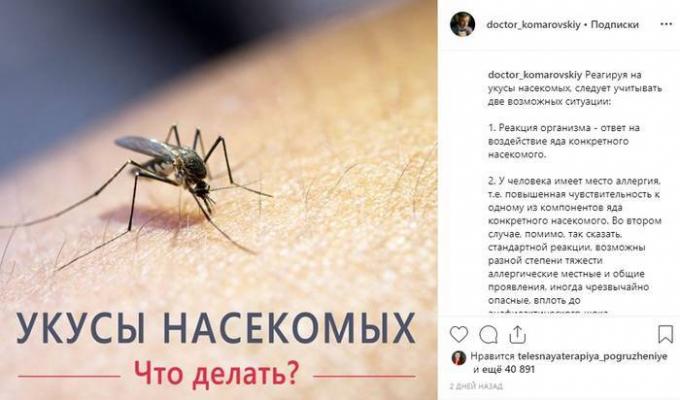 You will also be interested to know Dr. Komarovsky told how to get the tick and what to do next.

Pregnancy - is not only fun, but also a great r...

What should we know about the critical days

Menses are every woman, and a small "break" fro...